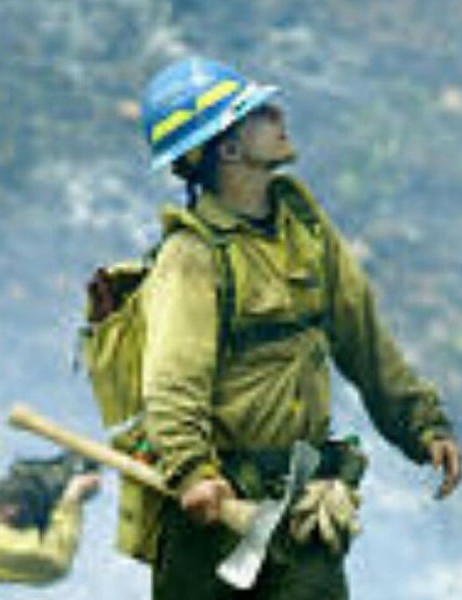 With great sadness; on Wednesday February 26th Aaron Halley Richards was taken from this world. Born February 18th in Palimar, CA to Kathleen Richards (deceased) and David Lunsford, Aaron lived only a short 28 years As said by Lao Tzu "The flame that burns twice as bright burns half as long" This was definitely true of Aaron's life, and felt by all whose lives he touched.

Aaron was an intelligent child but suffered when it came to fitting in These problems led to a troublesome time in his life, but out of the ashes arose a phoenix. Aaron joined an organization where he found himself, found his religion, and found a way to use his gifts to inspire others. When he spoke of his trials, those who would hear wept. He inspired others to become better people as he did he daily.

Although many times in his life he felt alone, he truly never was. He has a loving family who are left to deal with their loss. Brothers; Johnny Lunsford, Maziar Zakikhani, and Damian Collum. Sisters; Sahar Stonecipher and Erika Johnson. As well as his loving father David and his collected extended family.

Please join us to bid farewell to our beloved family member, firefighter, and friend at services held at the Meadow LDS ward house on Thursday December 4th. The viewing will be held from 11:30 a.m. to 12:30 p.m. Funeral at 1:00 p.m. Interment will be in the Meadow Cemetery under the care of Olpin Stevens Funeral home. Online condolences can be expressed at www.olpinstevensfuneralhome.com Donations to the family can be left at http://www.gofundme.com/hvh2z0

To order memorial trees or send flowers to the family in memory of Aaron Richards, please visit our flower store.