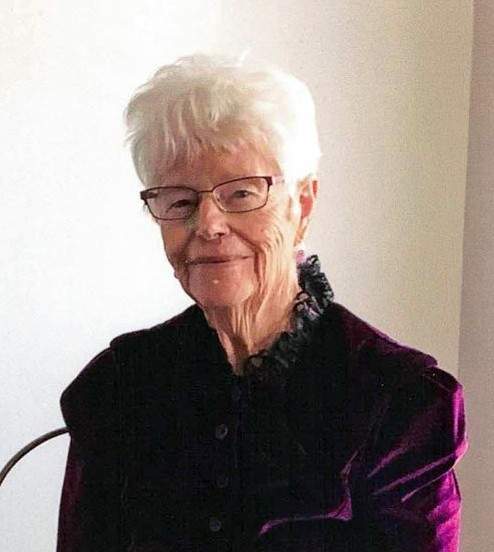 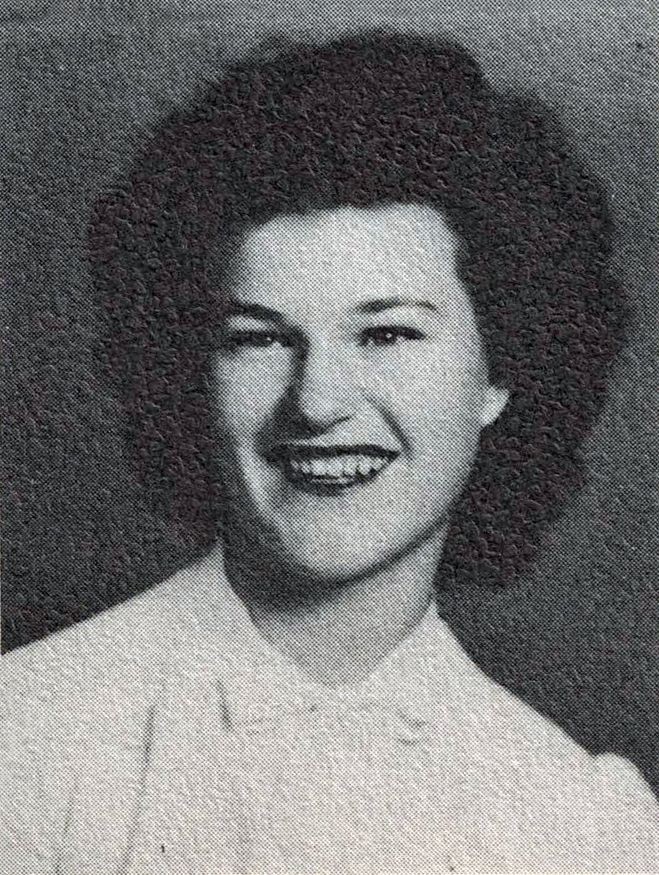 The rim of our family wheel has fallen away. On August 17, 2022, Audean Lou McDowell Gregersen has finished her mission here on earth and left to join passed family and friends.  Audean was born in McGill, Nevada May 31, 1931 to Walter William McDowell and Nettie Ray Howarth. She was the sixth of nine siblings. Audean (Audie) lost her father when she was just 7 years old leaving her young mother to raise 9 children. Audean met the love of her life, Delvin D. Gregersen in McGill, NV and they were married November 16, 1949 in Fillmore, UT. Out of this love three daughters joined them; Debra Jean Matheson, Terry Ann Hicks and Susan Ray Robison. After many moves while Dob was in the service they settled in Hurley, NM where her three daughters were born. In 1963 Dob wanted to return to his hometown of Fillmore, UT where they made their home for 59 years.

Audean worked at Fillmore Elementary as a lunch lady for many years. She greatly enjoyed the children and made many lifelong friends. Audean never met a stranger as she would start up a conversation with anyone and almost always leave them laughing. Her home was always open and regularly welcomed family and friends. She belonged to several organizations, Fine Arts, Quilt Guild, 4-H, Red Hatters, Pink Ladies Auxiliary and Daughters of Utah Pioneers. Audean loved her time at the Fillmore hospital as a Pink Lady working with the residents in long term care and participating on the board. She became a member of DUP in 1992 and this group was the closest to her heart. Her heritage was very important to her and she spent many years and hours researching to find and get to know her ancestors. She was always excited when she found new information. Audean held offices of Captain, 2nd Vice, and Historian of Emily Ray Camp and she was on the board of the Millard East Company.

Audean is survived by daughters Debbie (Clint) Matheson Glenwood, UT, Terry Ann (Ron) Hicks, Richfield, UT, Susie Rae (Jay) Robison, Fillmore, UT and brother: James Clark McDowell,  Sparks, NV, as well as 8 grandchildren, 21 great grandchildren, 3 great-great grandchildren who she greatly loved.  She was preceded in death by her husband, Dob, her mother and father, brothers, William Walter (Bud) McDowell, Melvin Eugene (Gene) McDowell, John Miles (Jack) McDowell, Raymond Sherer (Ray) McDowell, John Charles McDowell and sisters: Mary June (June) Helvin, and Patty Estelle (Pat) Hand Towne. She was the adored “Auntie Audie” to the McDowell, Helvin and Hand nieces and nephews. Audean made many lifelong friends too many to mention without missing very important ones. As Audean’s children we want to express our heartfelt gratitude to Dr. David Brown for the many years of care he gave to Mom and Dad. Also Dr. Bassett and the many professionals at Fillmore Hospital who were so kind and compassionate to Mom. Our matriarch is gone and we will miss her so much.

Funeral Service will be held Monday, August 22, 2022 at 11:00 AM at Olpin Stevens Funeral Home, Fillmore. The viewing will be held prior to the funeral from 10:00 to 10:45 AM.  Online condolences can be offered at www.olpinstevensfuneralhome.com.

To order memorial trees or send flowers to the family in memory of Audean Lou McDowell Gregersen, please visit our flower store.