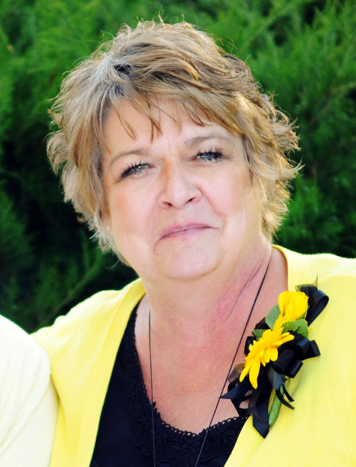 Bobbi graduated from Spanish Fork High School in 1970, she attended BYU then became a Realtor in 1998.  She was an active member of The Church of Jesus Christ of Latter Day Saints where she loved serving and attending the Temple.  Bobbi enjoyed associating with the Red Hats, DUP, and UCAR. She especially loved spending time with her grandchildren, and crocheting. She loved to laugh, and to serve those around her.

Funeral Service will be held Tuesday, April 11, 2017 at 11:00 AM in the Lone Pine Ward Chapel (989 S 2550 E, Spanish Fork).  Viewing will be held Monday, April 10, from 6:00 to 8:00 PM and Tuesday prior to the funeral from 9:30 to 10:30 AM both at the chapel. Interment will be at the Spanish Fork City Cemetery under the care of Olpin Stevens Funeral Home.  Online condolences can be offered at www.olpinstevensfuneralhome.com.

To order memorial trees or send flowers to the family in memory of Barbara 'Bobbi" Lewis Robertson, please visit our flower store.