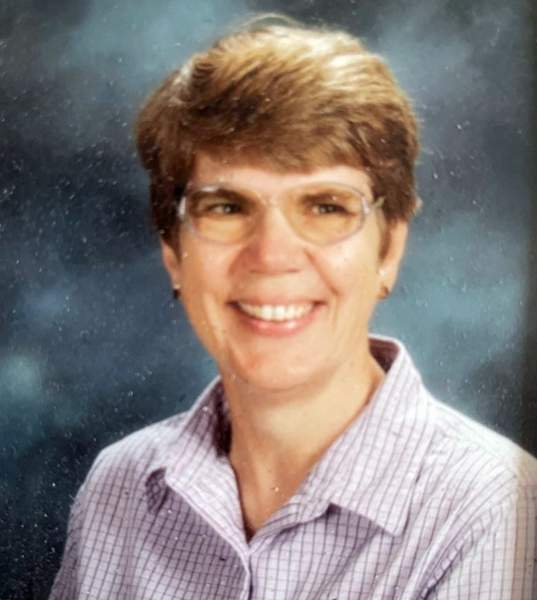 Barbara Abbott Davis, 77, passed away Saturday, November 27, 2021 at her home in Delta, Utah. Barbara was born March 4th 1944 in Delta to Lawrence Elnathan and Trula Carey Abbott. She was raised in this loving home in Sutherland, where she lived and attended the Sutherland school. Life was fun with three brothers and two sisters. She had a pony and various pet dogs and cats. She was married to Sterling Lazenby and they lived at the Jackson farm where Sterling worked at the dairy.


Barbara worked at the Delta High School lunchroom for 33 years. She always said she worked with the best cooks in the area and the nicest ladies. She really liked the students who came through the lunch line and had many good times with them.

Barbara had a beautiful singing voice and enjoyed singing wherever she could. She loved western movies and enjoyed rides to the canyons looking for wildlife.


Sterling passed away after a brief illness in 2000. The Jackson and Withers families were so supportive of Barbara and helped her sell her home and move to Delta.

Barbara met Scott Davis in 2002 and they became close friends. They were a familiar sight as they walked, holding hands, wherever they went.


Barbara and Scott were married on Valentine’s Day, February 14, 2003. They were later sealed for Eternity in the Manti Temple.

They have made their home on 300 South in Delta for 18 years, slowly working to make their yard into their own personal park.


Barbara will be sorely missed by her beloved husband Scott and many family members. She is survived by brothers Neal (Debra) of Sutherland: Dale (Louise) of Elk Ridge and Lawrence (Joan) of Magna. She has several nephews and nieces that she loved dearly. She is preceded in death by her parents, sisters Dorothy Croft, and Arlene Chappell.


A viewing was held at the Olpin Stevens Mortuary in Delta, followed by graveside service Saturday December 4, 2021 at 11:00 in the Hinckley Cemetery. The Delta 4th Ward Relief Society provided a luncheon following the service.

To order memorial trees or send flowers to the family in memory of Barbara Abbott Davis, please visit our flower store.