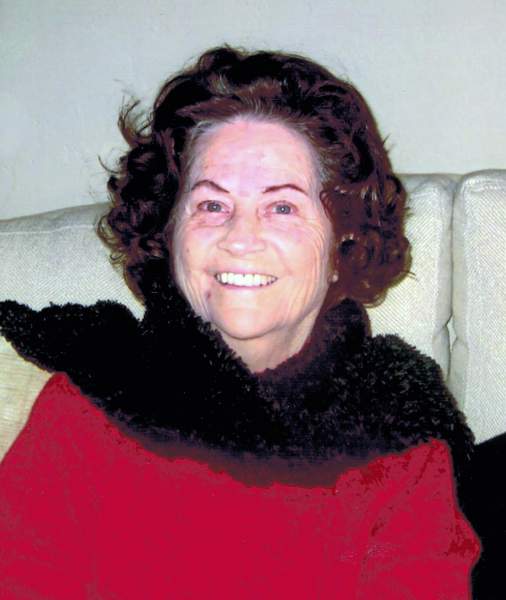 Bernez Johnson Bennett, 92, passed away Wednesday, June 24, 2015 in Oro Valley, Arizona. She was born October 19, 1922 in Holden, Utah to Fred & Emily Turner Johnson, and was one of seventeen children. She married her sweetheart Vance Bennett in 1941 was latter sealed to her family in the Los Angeles Temple.

Bernez was happiest when she was performing and singing in front of an audience. She loved making costumes for holidays and other occasions. She served as a chorister in the LDS church. She moved to Southern California shortly after she was married where they raised their three children. She moved to Meadow in 1996 where she enjoyed her new home, and time spent with family and friends. She moved to Tucson, AZ in 2008 to spend her last years with her son and daughter-in-law.

To order memorial trees or send flowers to the family in memory of Bernez Johnson Bennett, please visit our flower store.