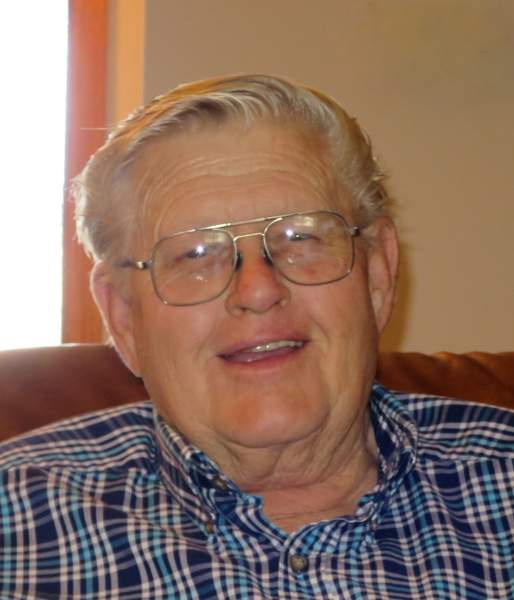 Bill was born on December 15, 1943 in Salt Lake City, Utah and spent his youth on a farm in Kanosh, Utah. He began his civil service career as an engineering aid in 1963 in Corona, California and in 1966 was drafted into the Army where he served for two years. A few years after returning from military service, his division moved to China Lake, California where he became a branch head in 1985 and continued to work until his passing. He was instrumental in apprenticeship programs to train electronic technicians and had a passion for helping young people advance in their careers.

An avid golfer throughout his life, Bill also enjoyed hunting, fishing and spending time with his family, regularly returning to his childhood home in Utah.

Bill was preceded in death by his parents Kenneth and Evalyn and his brother, Brent. He is survived by his two sons and daughters in law Ken and Michelle of Thousand Oaks, California, and Robert and Shae of Brownsburg, Indiana as well as five grandchildren: Jett, Dexter, Lyric, Beau, and Catalina; sisters Marcia Pinney of Luling, Texas and Lauralee Lawson of Ontario, California; sister in law JoAnn Lawson of Anabella, Utah; nieces Rachel and Lisa, and nephews Corry and Chuck.

Graveside service will be held at Kanosh Cemetery Saturday, July 11, 2015 at 10:00 AM under the care of Olpin Stevens Funeral Home. Online condolences can be offered at www.olpinstevensfuneralhome.com.

To order memorial trees or send flowers to the family in memory of Bill Lawson, please visit our flower store.