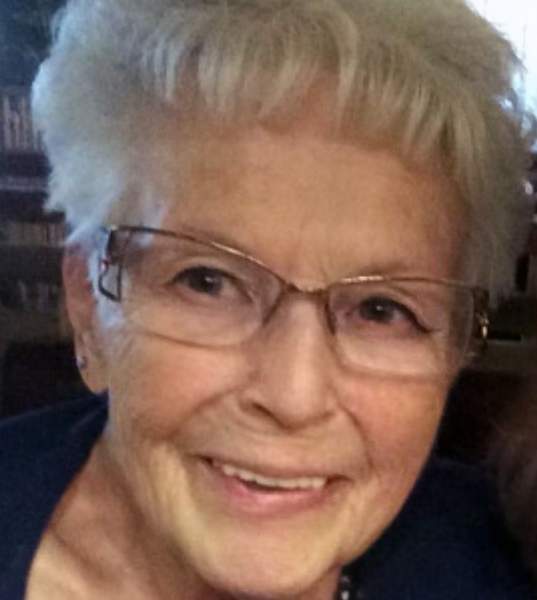 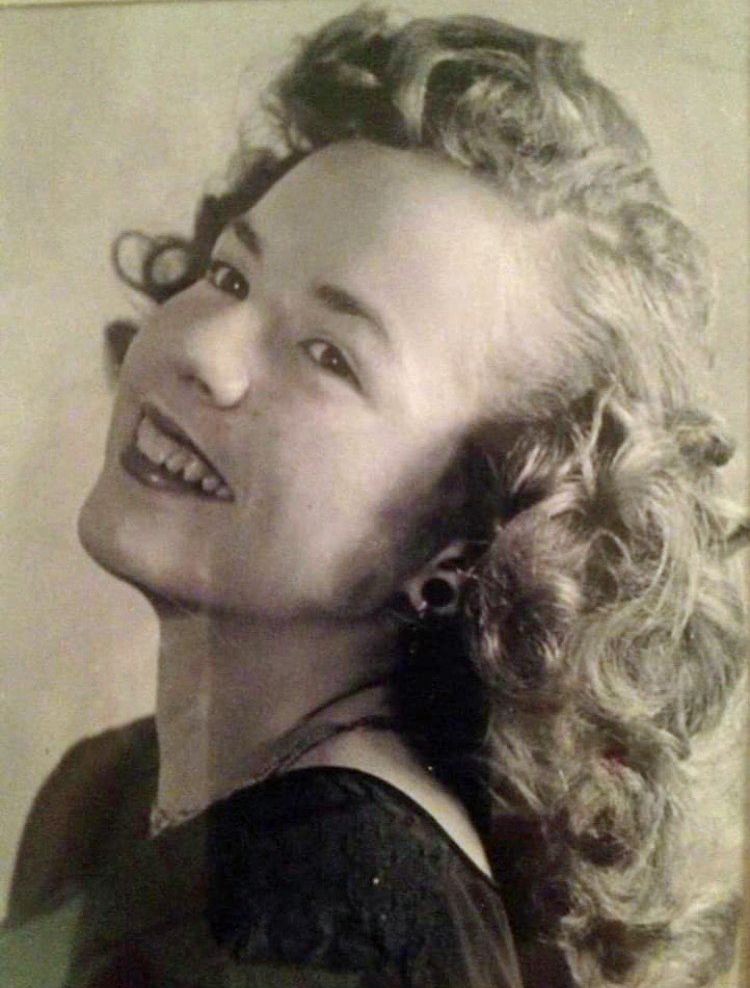 Our beautiful Mother, Grandmother, Great Grandmother, Sister and Aunt passed away peacefully on June 24th 2022 after a lingering illness at the age of 84.  She was born April 9th in Delta to LeRoy V. and Dorothy Harris Steele the oldest of 7 children.

She was a member of The Church of Jesus Christ of Latter-day Saints and held many callings throughout her life.  She graduated from Delta High School and married Roland Gene Vest in which they raised six kids…They later Divorced.  She later married Walter C. Rowley on Feb 13th 1997.  She had a great love for horses. With passion and perseverance she became Queen of the Rodeo. In her lifetime she acquired 2 horses and 2 dogs in which she spoiled and loved very much.

Our Mother was given the talent to draw. Her favorite and most beautiful pictures were of horses, although her small sketches of anything were short of amazing. She admired Bob Ross and was inspired by his talent.  She also loved to crochet and made many beautiful items. There wasn’t much she couldn’t make with a needle and some yarn.

She was also a big collector of Elephants and Porcelain Dolls.  She attended beauty school and worked as a beautician for many years in Layton Utah. Later she drove for UTA in which she enjoyed because she loved meeting and having conversations with those she met. She retired after 20 years of driving and moved back to Delta where she remarried and remained there after Walter’s death. Due to health issues she moved back to Farr West to be near family until her passing.

Her Family would like to thank South Ogden Post-Acute and Peterson Farms Assisted Living for the care they had given her over the past year during her illness.

She was Preceded in death by her Husband, Parents, Sisters Barbara Dunbar and Karla Steele

To order memorial trees or send flowers to the family in memory of Billie Rae Rowley, please visit our flower store.