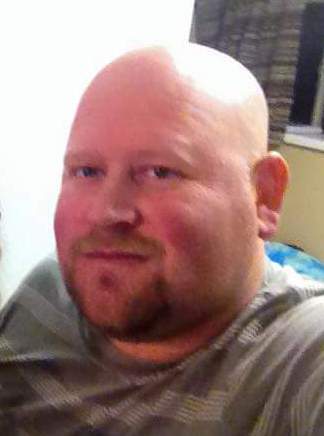 Brian was raised in Flowell, Utah and graduated from Millard High School where he made many lifelong friends.  Brian was a friend to all and knew how to have fun.  Brian had a gregarious laugh that punctuated his quick wit and charm.  He was a loving Husband and Father and cared deeply for his wife and children.  He often used funny nicknames for his kids and loved to make them smile and laugh by teasing them.  Brian had a kind compassionate heart and was always willing to help a friend.  Brian admired his Dad and considered him his hero.  He loved his Mom dearly and often sought her loving heart and advice. Brain loved spending time in the outdoors, hunt-n deer (as we say in our family), camping, farming, building and truck driving.  He will be deeply missed and thought of often.

Funeral Services will be Saturday, November 19th 2016, at 11 am, with a viewing from 9:00 am to 10:30 am in the Flowell LDS Chapel. Interment will be in the Fillmore Cemetery under the care of the Olpin Stevens Funeral Home.  Online condolences can be expressed at www.olpinstevensfuneralhome.com.  For those who wish to donate in support of Brian's family, an account as be set up at the Millard County Credit Union.

To order memorial trees or send flowers to the family in memory of Brian William Jackson, please visit our flower store.