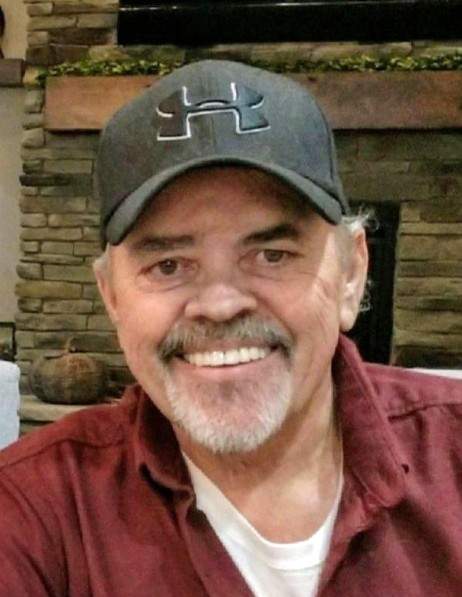 Bruce Franklin McCann, 66, passed away on January 1, 2020 after a valiant battle with cancer.  His oncologist referred to him as a warrior, which Bruce was very proud of. He was born on December 15th, 1953 in Northern California to Victor McCann and Betty Ozment. He married Sheila Anderson on April 12th, 1975, later divorced. He then married the love of his life, Penny Ashworth on January 18th, 2003.

Bruce grew up in Beaver, Utah. He had many close childhood friends. They would all gather at each other's homes or in the nearest field and play until dark. He attended Belknap Elementary School and Beaver High School. He played on the high school football team and was involved in various other school activities. One of his favorite things to do during high school was to drag Main and share his most current 8-track tape with whomever was fortunate enough to be in the car.

Bruce has always had a strong work ethic. He worked for the Firmage Movie Theater during high school and for a few years afterward. At the same time he also worked alongside his dad Vic and brother Jerry in the family business, Vic's Drilling. In 1984 he went to work for Intermountain Power Service Corp where he held many different positions and finished his career as a Control Operator, retiring at the end of December 2014. He was very highly respected by his coworkers and others he was in contact throughout the scope of his employment. Everyone knew they were in safe hands with Bruce as the Control Operator.

One of Bruce's favorite pass times was golfing or watching golf. Anything he became involved in was done to 100% capacity. But his favorite thing of all was enjoying his kids and grandkids.

He was such a great dad and grandpa!

Interment will be in the Mountain View Cemetery directly following the Open House in Beaver, under the care of Olpin Stevens Funeral Home.  Online condolences can be expressed at www.oplinstevensfuneralhome.com

To order memorial trees or send flowers to the family in memory of Bruce Franklin McCann, please visit our flower store.