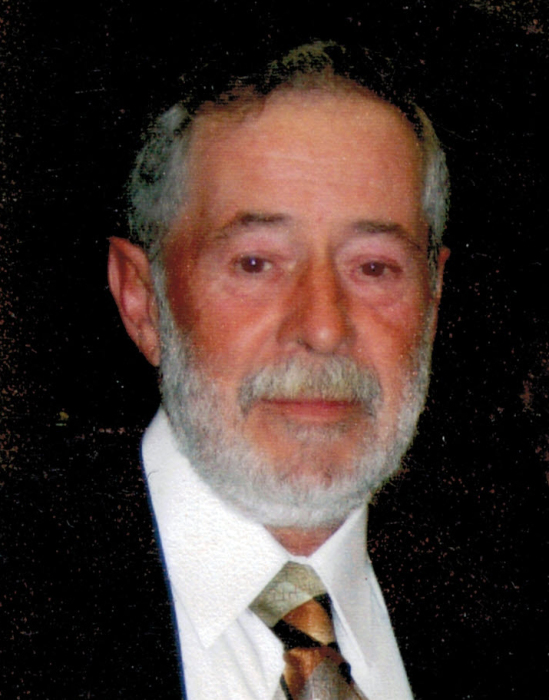 Carl Eduard Oeppinger, 70, loving husband, son and friend, left this earthly existence on Saturday, February 13, 2016.  He has returned to our loving Heavenly Father after a valiant battle with cancer.

Carl was born August 28, 1945 to Edvuard & Anne Maute Oeppinger in a small village in Saulgau, Germany, post WWII.  He arrived in the United States with his mother and step-father in 1952 at Ellis Island, New York.  As an immigrant, he grew up in Boston, Massachusetts, and graduated high school and Boston College.  He enlisted in the U.S. Air Force and served in Vietnam, Thailand, Japan, and stateside.  As a member of Air Rescue and Recovery he saw duty in the Vietnam era.  He remarked that he never felt appreciated or a“Moment of Thanks” until he moved to a little city called Fillmore.  On that day a park was filled with yellow ribbons, American flags waving in the breeze, and soldiers ready to deploy to the middle east.  A soldier unknown to Carl approached him and said to him in full attention “ Thank you Sir for your service.” Carl was in tears and could not speak.  Many times since moving to Fillmore 10 ½ years ago a heart was touched.

He was called as a cub scout leader, highpriest teacher, primary teacher, and home teacher.  His greatest joy was his home and wife, together in complete happiness in their little corner of the world.  His love knew no bounds as a crossing guard, a caretaker and the self-appointed grandpa of the children of east Millard County and Fillmore 2nd ward.  Their acceptance and true love gave him joy and pure love THAT he embraced completely.

Carl and Deborah were married in 1982 & later sealed in the Manti Temple May 17, 2008.  They were sealed to Eddie as eternal parents.

Funeral Service will be held Saturday, February 20, 2016 at 11:00 am in the Fillmore Stake Center.  A Visitation will be held prior to the service from 9:30 to 10:30 am.  Interment will be at the Fillmore City Cemetery under the care of Olpin Stevens Funeral Home.  Online condolences can be offered at www.olpinstevensfuneralhome.com.

To order memorial trees or send flowers to the family in memory of Carl Eduard Oeppinger, please visit our flower store.