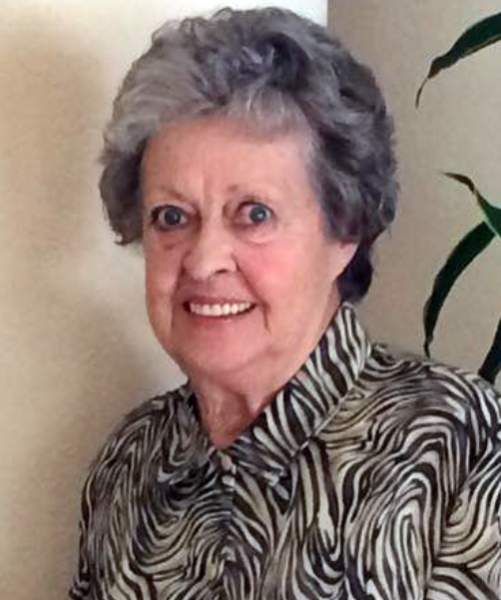 Carole had been living in the Fillmore area where she was a partner of Swain Salvage.  She has worked for Lockheed Martin and for the American Cancer Society.

She is survived by her husband of 58 years Richard M. Swain; sons:  Richard C. (Jeannie) Swain; Jeffrey M. (Emma) Swain; grandchild Kaitlyn Swain; brothers; Bill (Joan); Joe (Claire); and many nieces and nephews.  She is preceded in death by her brother John and her sister Dawn.

A private graveside service was held in the Fillmore City Cemetery.  Online condolences can be offered at www.olpinstevensfuneralhome.com

To order memorial trees or send flowers to the family in memory of Carole Mae Swain, please visit our flower store.