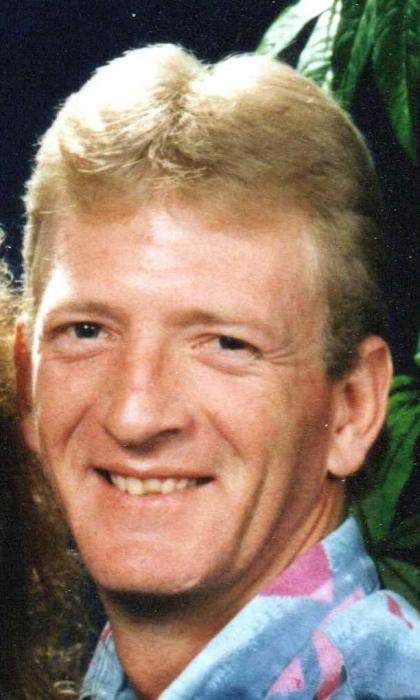 Cecil K. Ross, age 51 returned home to his Heavenly Father on March 31, 2018. One can only imagine the joyful reunion he had with his Father, Mother and his best friend and Brother.

Cecil was born July 1, 1966 in Delta, Utah to Harvy K. Ross and Lynda Rae Nay. He was the third of five children and the namesake of his Grandfather Cecil Kai Ross. As a small boy and into his early adulthood, Cecil could be found in one of three places. Either in a tractor, on a dirt bike or in the mountains hunting with his family. Cecil loved to fix things and had the patience and uncanny ability to take apart small objects and put them back together perfectly.  Cecil was a member of the Church of Jesus Christ of latter day saints and had a great big heart full of compassion for others and could often be found helping and giving to others, Often times to the detriment of himself.

Cecil married Natasha Spensko in January 1995. Together they were the parents of three children. They were later divorced.

Though at the time of his death Cecil had few earthly possessions, His greatest were his children whom he loved very much.

We will all miss you Cecil…..til’ we meet again.

Graveside services were held Saturday April  7th 2018. He is buried in the Delta Cemetery next to his family.

Cecil’s family would like to thank all friends and family who have helped along the way. And the 7th ward Relief Society for their compassionate service.

Online condolences can be offered at www.olpinstevensfuneralhome.com.

To order memorial trees or send flowers to the family in memory of Cecil K Ross, please visit our flower store.