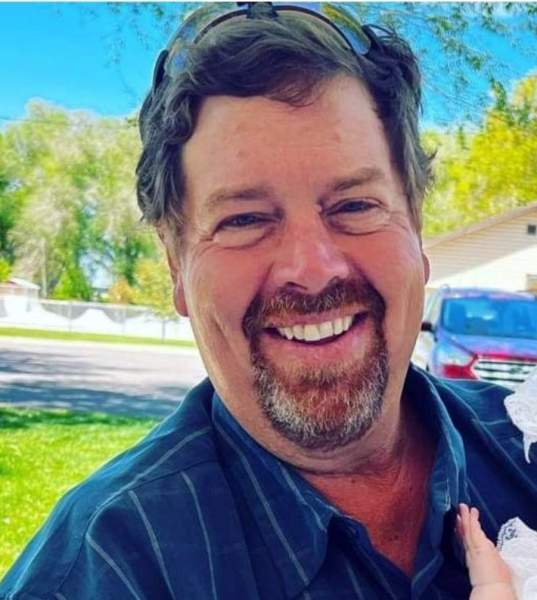 Chad was born on August 31, 1966 in the Fillmore hospital to
Melvin Whitaker and Lorraine Nielson Whitaker. 30 years ago Chad
and Liz were sealed in the Manti, Utah Temple. They lived in Las
Vegas when they first married and then came home to Kanosh 23
years ago.

Chad was loved and adored by everyone that knew him. He is the
best example of a husband, father, son, and friend. Chad was a faithful
member of the Church of Jesus Christ of Latter-Day Saints and
magnified every calling he held. He passed through the veil holding
the calling of 1st Councilor in the Bishopric in the Kanosh 2nd ward.
Chad is preceded in death by his Father Melvin Whitaker.

To order memorial trees or send flowers to the family in memory of Chad Kent Whitaker, please visit our flower store.
Open