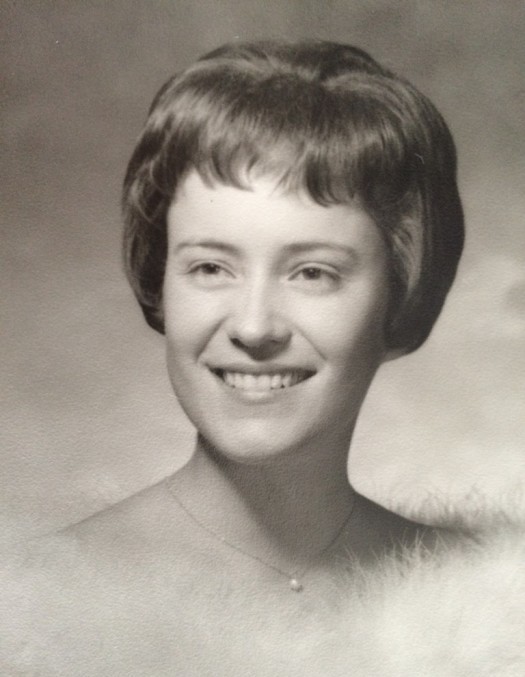 Delta, UT.--Cheryl Smith, 68, passed away on January 12, 2015 in her home surrounded by loved ones after a valiant fight with cancer. She was born January 28, 1946 in Driggs, Idaho to Faye Abegglen and Clark Harshbarger. She married Larry Smith in the Idaho Falls Temple August 27, 1965.

Cheryl was raised in Idaho. She attended Ricks College, UVCC, and Weber State and earned her Bachelor Degree in Elementary Education. She loved being a teacher and taught for 17 years. Family has always been important to her and she showed it through the genealogy that she was so passionate about. She enjoyed camping with her family. Cheryl also played the piano and enjoyed giving piano lessons.

The viewing will be Friday, January 16, 2015 from 6-8pm, the funeral services will be Saturday, January 17, 2015 at 11:00am with a viewing for family and friends from 9:30 to 10:30 in the Sutherland 2nd Ward Building at 3120 W 2600 N in Sutherland, UT. Interment will be in the Lehi City Cemetery under the care of Olpin Stevens Funeral Home. Online condolences can be expressed at www.olpinestevensfuneralhome.com

To order memorial trees or send flowers to the family in memory of Cheryl Smith, please visit our flower store.