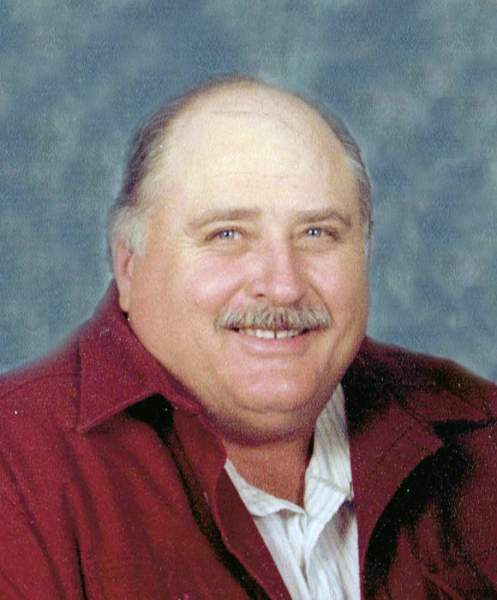 David Anthon Jones 71 passed away on September 27, 2017 at home in Delta Utah.  Anthon was born October 6, 1945 in Malad, Idaho to David Harold and Mable Rust Jones.

He attended and graduated from Malad High School. Served a mission in the Hill Cumorah mission in New York. Served in the Army for 2 years. He Married Susan Faris on August 10, 1973. Later Sealed in the Provo L.D.S. Temple.

He was preceded in death by his brothers Alan, Arnold, Adrian and his parents. He was a big man with an even bigger heart and will be missed by many.

A viewing will be held Thursday October 5th, 2017 from 6 to 8 PM at the 3rd and 4th Ward building, 197 S 300 W Delta, Utah. Graveside services will be held Saturday, October 7, 2017 at 1:00 PM at St. John Cemetery in St. John, Idaho under the care of Olpin Stevens Funeral Home. Online condolences can be offered at www.olpinstevensfuneralhome.com.

Many thanks to the wonderful and loving Hospice Team.

To order memorial trees or send flowers to the family in memory of D. Anthon Jones, please visit our flower store.