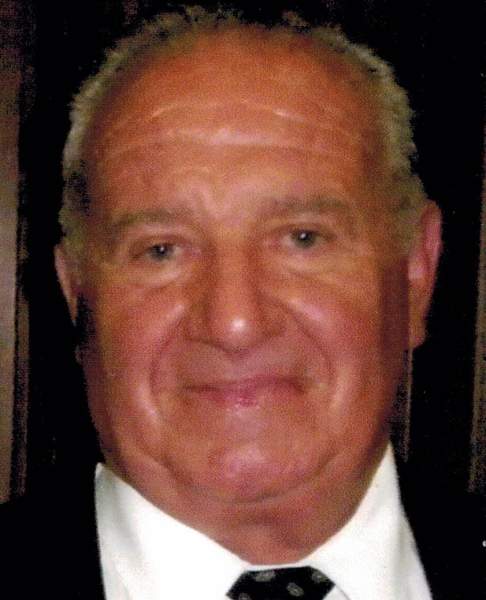 Dale A. Boothe, age 73, passed away on July 17, 2015 in the Fillmore Community Hospital, due to complications caused by bone cancer treatments. Dale was born to Zenas A. and Eileen Marie Thomas Boothe on November 7, 1941 in Midvale, UT. Dale married Linda Hatton on October 7, 1961 in Manti, UT.

He attended Sutherland Elementary School and graduated from Delta High School in 1960. While attending Salt Lake Technical College he was a cook at Holy Cross Hospital. He was employed by the Department of Agriculture APHIS Wildlife Service for 43 years and was currently working as a volunteer for the same department.

To order memorial trees or send flowers to the family in memory of Dale A. Boothe, please visit our flower store.