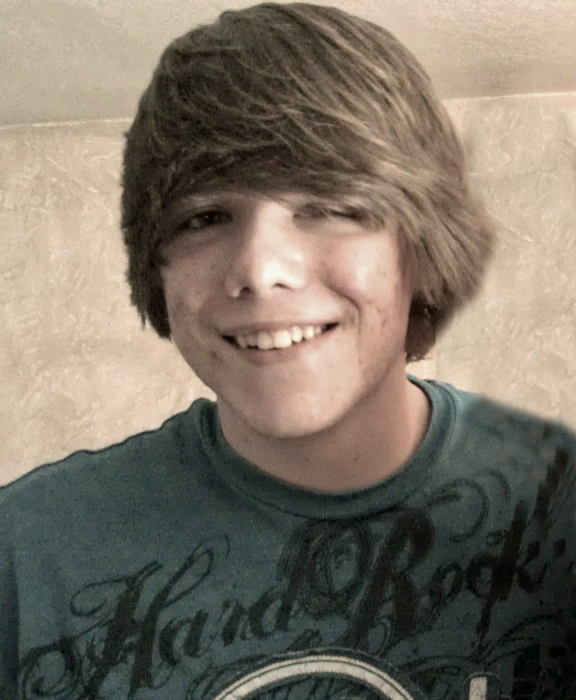 Damon could make anyone smile with his quick wit one-liners, and contagious giggly laughter. With a big heart and willingness to learn, you could count on Damon to help out with any project no matter the weather or the time of day. He was truly loved and adored by all his cousins.  Everyone who knew him described him as “Sweet Damon”.

Damon grew to be a fine jack-of-all-trades like his Grandpa Carl, from framing up walls, to simple engine work on his car, to rebuilding his transmission in his blazer. But his real love belonged to his Mother—Sharon Conrad Bushman, brother—Brandon Baum, and all his pups from Butter-Cookie to Kato.

To order memorial trees or send flowers to the family in memory of Damon Brian Bushman, please visit our flower store.