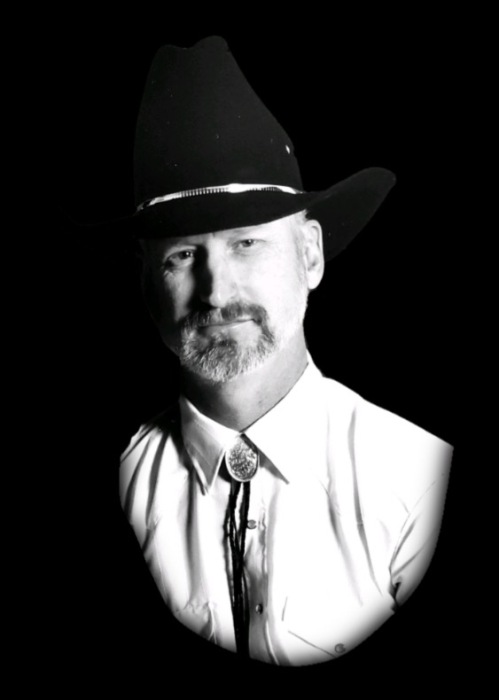 He was born June 16, 1956 in Fillmore, Utah to Lloyd Grant and Christie Warner Whicker. On October 9, 1993 he married Alene Sue Bleifer in Mesquite, Nevada.

Dan lived most of his life in Fillmore where he worked for the Picsweet Mushroom Plant as a production supervisor. His great love was for the outdoors. He loved hunting, shooting and exploring the mountains. He proudly served with the Search and Rescue and Jeep Posse. He enjoyed teaching Hunter Safety courses. He also was a talented artist and enjoyed art and drawing. He relocated to Mesquite in 2000 where he enjoyed working as a security guard.

Graveside services will be held Saturday, October 3, 2020 at 11 a.m. (MST) at the Fillmore City Cemetery.

To order memorial trees or send flowers to the family in memory of Dan Ray Whicker, please visit our flower store.