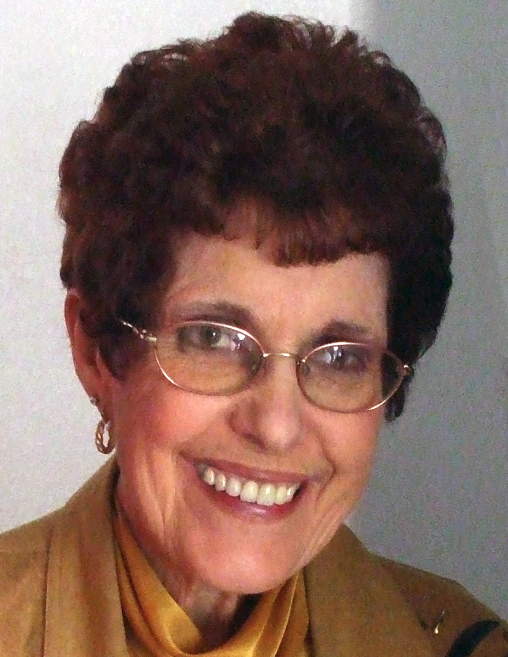 Anna Darlene Hoopes Russell (75) passed away on October 21st 2016 after a heart attack.  She was born in Gunnison, Utah on November 13, 1940 to Clyde Burton and Alberta Hoopes.  Darlene married Phillip Daniel Russell on October 13, 1956.  They had just celebrated their 60th wedding anniversary this year.

Darlene loved holidays and you would find her yard decorated for each one.  She especially became known as the “Halloween Lady”.  She would get hundreds of trick-or-treaters each year from all over the state.  They would come to see all the scary Halloween decorations and get the special treats just for them.  She has done this for 40 years and the tradition will continue this one last year in memory of her.  Darlene spent the night before she passed away getting candy ready for Halloween.  Phil and Darlene had four children Cindy, Nancy, Tracy, and Toby who loved her dearly.  Cindy and Nancy decided that no kids had a better childhood than they did.  Darlene was the best mom.  She created special birthday parties every year, made wonderful award winning Halloween costumes, and she created special traditions for each holiday that will be a part of a lot of people’s lives for many generations to come.  Phil and Darlene became a forever family when they were sealed together in the Manti LDS Temple on August 13, 1998.

To order memorial trees or send flowers to the family in memory of Darlene Russell, please visit our flower store.