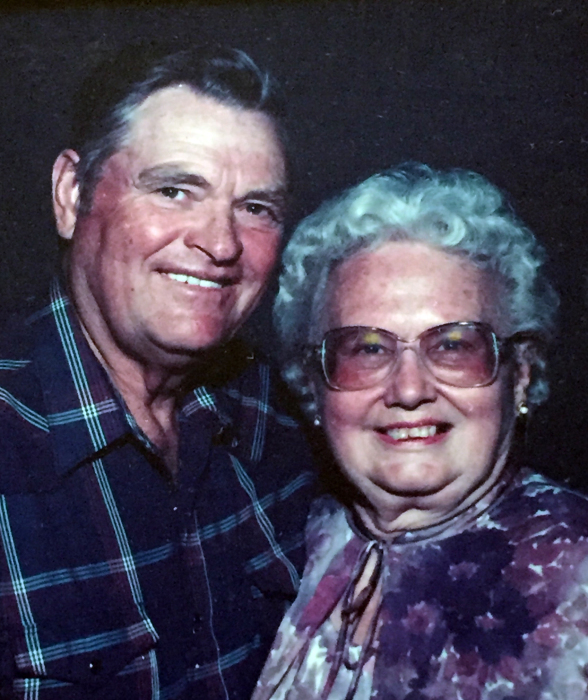 Dee’s early years were spent in Mexico where the family lived.  The family found their way to Millard County, UT where Dee attended school and met the love of his life Vera Christensen.  He joined the US Navy where he served on a submarine during World War II.  After Dee and Vera were wed they made their home in Hinckley, UT where they started their family.  During this time Dee worked for the Union Pacific Railroad.  He then moved to Rose Park and began working for the US Postal Service.  Later settled in Genola, UT where he served as water master.  At the end of his life he moved back to Millard County.

Dee was a avid scout leader for many years.  He loved hunting and fishing and spending time with his family.  He was an active member of the LDS church and fulfilled several church assignments.

The family would like to sincerely thank Wendy and staff at the Millard Care and Rehab Center for all the unselfish love and care of Dee during the final years of his life.

Funeral services will be Saturday, January 2, 2016 at 11:00 AM at the Deseret/Oasis Ward Building, 3423West 4500 South.  Friends may call one hour earlier at the ward building.  Interment will be at the Oasis Cemetery under the direction of Olpin Stevens Funeral Home.  Online condolences can be expressed at www.olpinstevensfuneralhome.com

To order memorial trees or send flowers to the family in memory of David "Dee" Stevens, please visit our flower store.