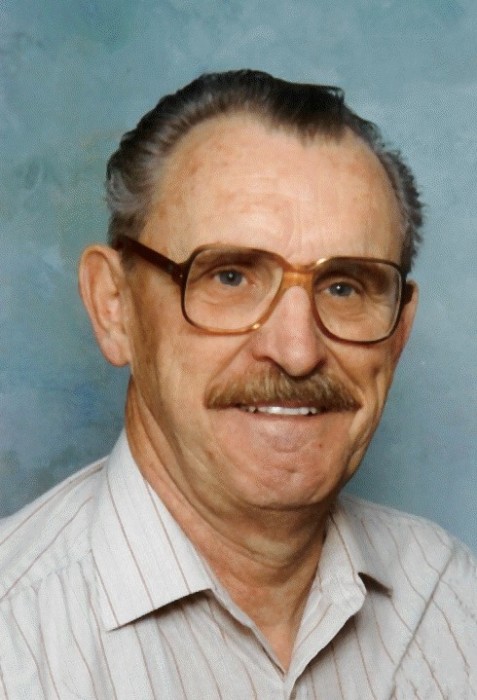 Delbert C. Taylor was born in Los Angeles, California on June 29, 1929  to Edwin Taylor and Florence Clothier and passed through the veil on May 18, 2017 in Lompoc, California. I believe all of his loved ones would agree that the world is much emptier without him...all 116 of his children, grandchildren, and great grandchildren.

He has left a hole in our hearts, but we take solace in knowing that he is freed from a body that just didn't work so well the last few years of his life. We also feel joy in knowing that he is with loved ones who preceded him in leaving this life behind and are sure they are celebrating his arrival and who love him just as much as those who remain here on this side of the veil.

He was a big man, well over six feet tall with a big spirit that wouldn't have fit into anything smaller. He had a big heart to match his size and his good soul.

He loved to talk about his days growing up in Fillmore, Utah. He worked hard on the family farm as well as many of the neighbor's farms. He talked about 'bucking' hay to earn money, of going to the dances all around the area near Fillmore, of big bonfires and of roasting 'taters' in them. In the hot summers of Utah he would sleep out on the porch to enjoy the cooler evenings. He talked of going to school there and of being on the track team and trying his hands at boxing. He always said he liked boxing. The only bad thing about boxing...he said...was that the other guy always hit you back!

He had quite a few sayings that we all loved to hear. If you asked him how he was, he would say that he was finer than frog's hair! If you came to visit him, he would say, I'm sure glad for you to see me! He also had one or two that were a bit too colorful to mention here!

He was a veteran of the Korean War and said more than once that he thought everyone should have at least one chance to cross the ocean in a troop ship in high seas! He was discharged from the Army at what was then Camp Cook in Lompoc, California. He and his wife, Beverly, built a life there and also in Utah. He was a bit of a wanderer in his younger days as some of his children were born in Lompoc and some in Utah. He finally settled down in Clarkston, Washington where he and Beverly lived the longest of any of the other towns they lived in. The family used to meet there most years for a very big family reunion in the Summer. They were good times with many happy memories!

The highlight of his life was the mission he and Beverly served in Nauvoo, Illinois. He truly loved those days and spoke of it often. With his passing through the veil, there is no doubt that he is serving another mission there.

There is also no doubt, that if his family will follow his great example of loving and serving others, that we will all see him again in a wonder filled day yet to come.

Until we meet again, just know that we all love you Delbert C.Taylor...Dad...Grandpa.

Services will be held on June 3rd, 2017 at the LDS Fillmore First and Fourth Ward Chapel at 290 East 500 South, Fillmore, Utah. The viewing will be at 10:00AM and the service will start at 11:00AM. Interment will be at the Fillmore City Cemetery with Military Honors, under the care of Olpin Stevens Funeral Home.

To order memorial trees or send flowers to the family in memory of Delbert Clothier Taylor, please visit our flower store.