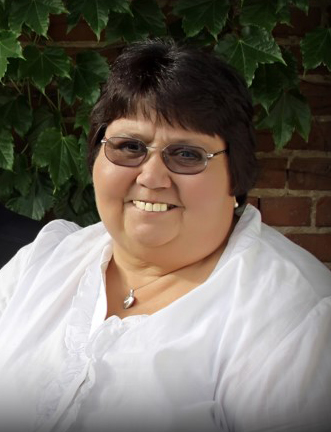 Fillmore Utah-Denise Ann Seguine Winget 62 passed away February 9, 2017 in her home in Fillmore Utah surrounded by her loving family. She was born November 5, 1954 in Santa Barbara California to Lloyd Melvin Seguine and Vivian Scholastica Ruiz Seguine. She married the love her life Michael B. Winget in Fillmore Utah on November 4, 1977. Their marriage was later solemnized in the Manti Temple April 30, 1980.

Denise was raised in California and moved to Fillmore Utah at the age of sixteen. She was a graduate of Millard High School. Denise had various odd jobs, but her primary role was homemaker to her three children.

Denise loved life and the great outdoors. Camping and fishing were some of her favorite hobbies. She had a great love of softball which she shared with her children and coached many youth throughout our community. She was an active member of the LDS church where she served as primary president and various callings throughout her life.

To order memorial trees or send flowers to the family in memory of Denise Ann Seguine Winget, please visit our flower store.