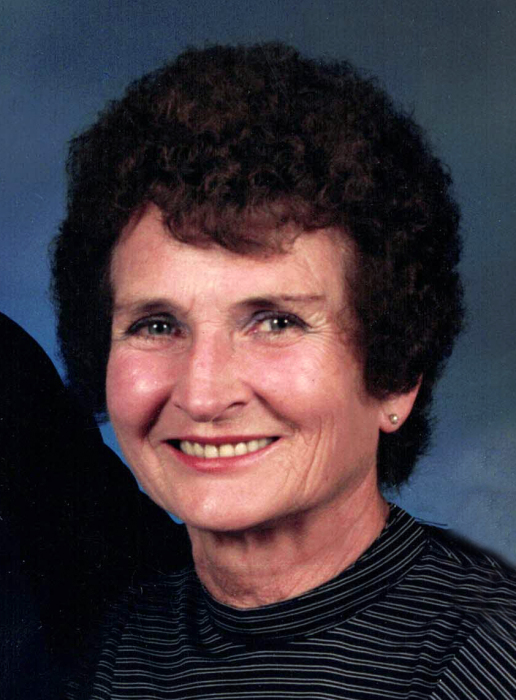 Our beloved Dixie passed away April 19, 2020 in her home in Flowell surrounded by family members.  She was born June 25, 1929 to Charles Veris and Lelia Carling.  She married Frank Dern Williams February 27, 1949 in Las Vegas, Nevada.  Their marriage was later solemnized in the Manti Temple Dec 14, 1957.

She achieved a life goal when she attended nursing school at Weber and graduated with her RN degree.  She loved working at the hospital and serving her community.  She also held various church positions serving in Cub Scouts, Primary and Relief Society callings.  She was a member of the DUP for over 50 years.

A private family graveside will be held at the Fillmore City Cemetery under the care of Olpin Stevens Funeral Home.  Online condolences can be offered at www.olpinstevensfuneralhome.com

We wish to thank all of you who have served and loved Dixie in any way.  Your concern has been felt and appreciated by family members.

To order memorial trees or send flowers to the family in memory of Dixie Gay Carling Williams, please visit our flower store.