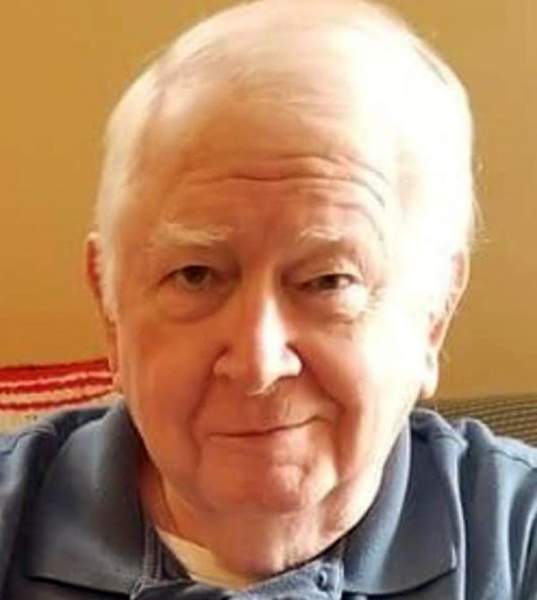 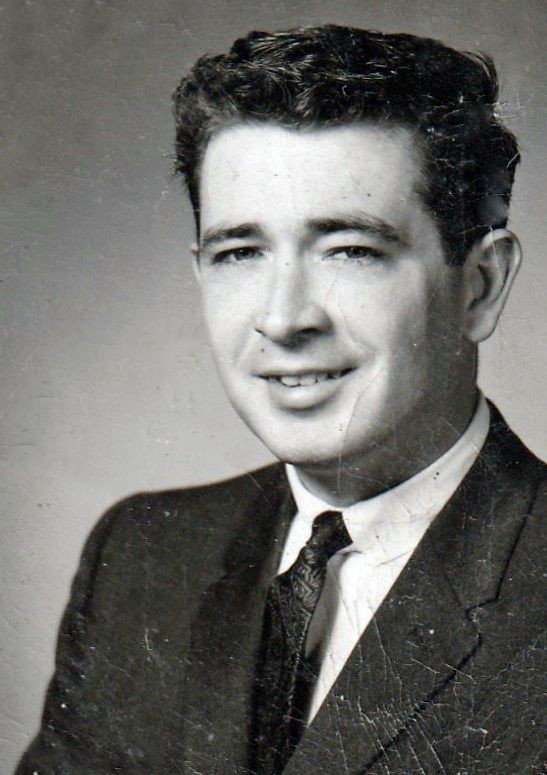 Don LeRoy Roberts was born March 1st 1941in Los Angeles, CA to Lina B Peterson Roberts of Fillmore, UT and Alvin L Roberts of Flint, MI. He passed away May 19th 2022.

Don spent his early years in Los Angeles before moving to Fillmore after the death of his father. He graduated from Millard High School in 1958. Shortly after graduating he joined the Air Force. He was honorably discharged in 1962. He returned to Utah to study at the U of U where he pursued his passion of arguing politics with everyone he came across, even if he agreed with them. He spent 20 years with the Utah Department of Corrections working as a prison guard and also as a corrections officer. He loved helping people get their lives together and rebuild their lives. He retired in 1997. He hated to see people get hurt by bullies and was always helping people stand up to them, especially his baby brother.

His last few years his health declined rapidly. He was cared for by his amazing daughter in law Erin Roberts. He loved being able to see his beautiful granddaughters every morning and being involved in their lives. They will miss their papa.

He is survived by his baby brother Wayne Roberts (Stacy), children David Roberts (Erin), Allan Simpson (Melissa) and Lynn Duval (Ken) along with many grandchildren.

Graveside services will be held Thursday, June 2, 2022 at 11:00 AM in the Fillmore City Cemetery.

To order memorial trees or send flowers to the family in memory of Don LeRoy Roberts, please visit our flower store.