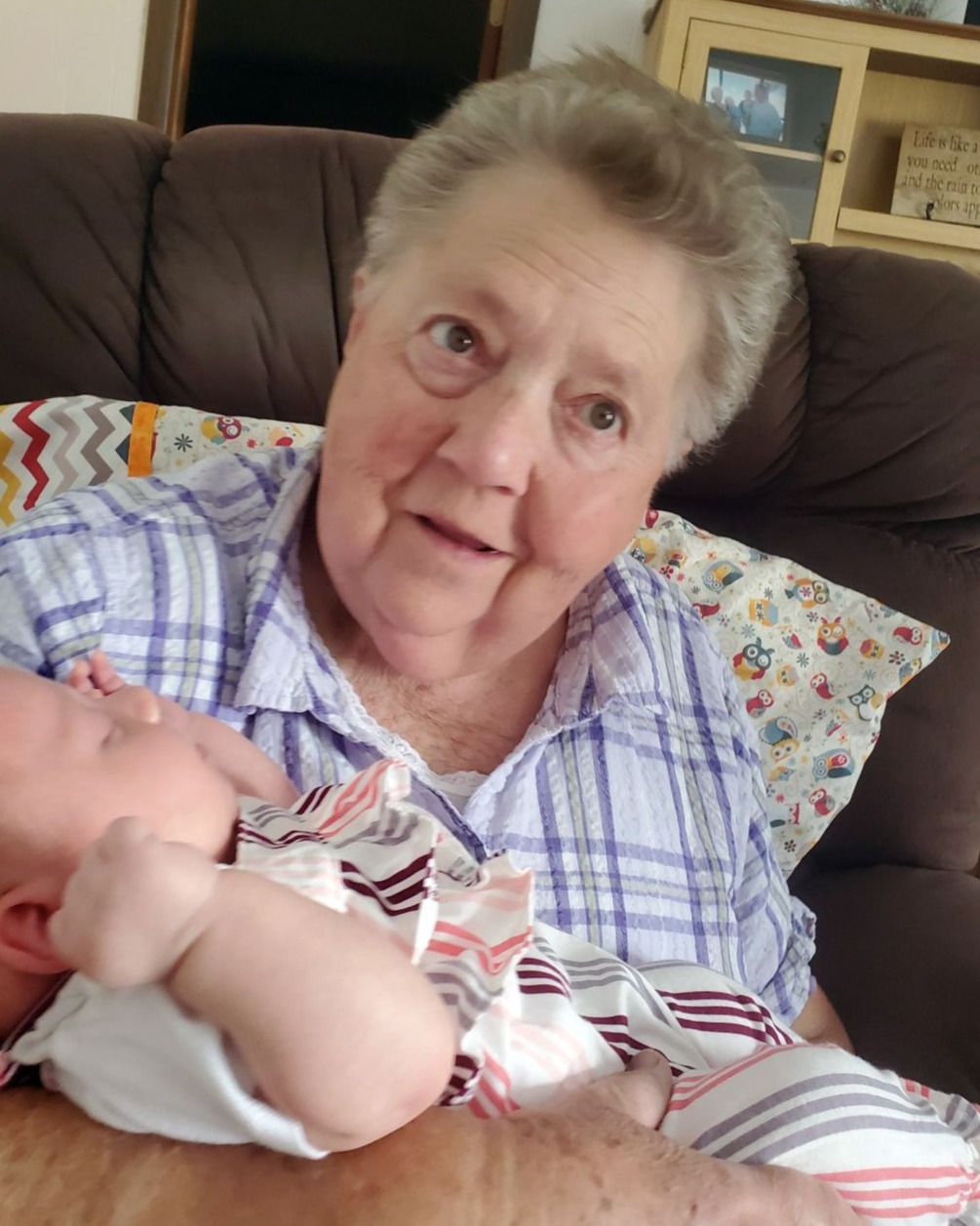 Doris was born February 18, 1944 to Arjaan "Whitey" and Elaine Webb Dekker in Salt Lake City, Utah. She married Grant C. Bennett, August 3, 1968 in the Saint George Temple. She passed away peacefully on July 28, 2021 from a long battle with cancer, arthritis and Alzheimer. You wouldn't know it because she kept her sense of humor and sass until the end. She was a loving wife, mother and friend to all who knew her.


Upon graduation from Delta High School she attended LDS Business School and worked at Sontag Jewelry. She returned home and worked at Delta Artic Circle and Delta cleaners. It was at this time that she met the love of her life, Grant. They dated off and on for four years before getting married. While he was completing his last year of college she worked at Ron and Chris Bakery in Cedar City. Then they moved to Kanab, Utah for four years before returning to Delta to buy the (Allred) A & W.

They owned and operated Bennett’s A & W, which became Bennett’s Drive Inn, from October 1973 to October 1995. After closing the drive inn she worked at Service Drug, as a Teacher’s Aide in the Millard County School District and also assisted Grant as they took care of the Delta City Cemetery.

She was an active member of the Church of Jesus Christ of Latter-Day Saints. Her model of service, patience, love and hard work will always be an example to her family. Doris cherished her family, taking care of her garden (especially her roses), bird/owl watching and the outdoors. She really enjoyed and appreciated the opportunity to hang out and go to lunch with many friends. (A big thank you to these special friends!)

She was preceded in death by her parents, Arjaan & Elaine Dekker; sister, Arjanna Wood; and brother, William "Bill" Dekker. She leaves behind her husband, of almost 53 years, Grant and 4 children, Gary (Tammi), Darleen, Arlan and Deidra. She has 9 grandchildren and 2 great grandchildren.

Funeral Services will be held Saturday, August 7, 2021 at 11:00 a.m. in the Delta 3rd and 4th Ward Building, 197 South 300 West. A viewing will be held Friday, August 6 from 6:30 to 8:30 PM and, Saturday, and prior to the funeral from 9:30 to 10:30 AM, Both at the 3rd and 4th ward chapel. Interment will be in the Delta Cemetery under the care of Olpin Stevens Funeral Home. Online condolences can be offered at www.olpinstevensfuneralhome.com.

To order memorial trees or send flowers to the family in memory of Doris Bennett, please visit our flower store.
Open