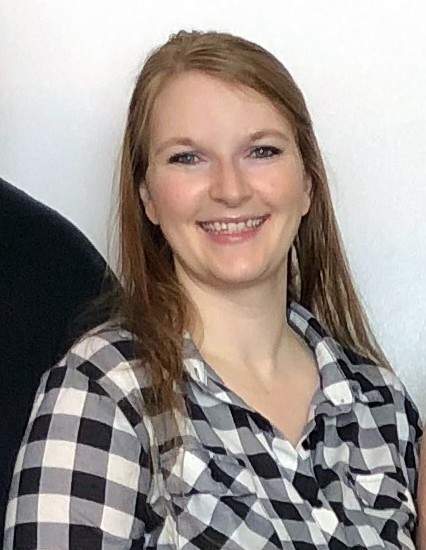 After a courageous battle with cancer, our brave warrior was relieved of her trial and was promoted to a state of well-deserved rest and peace.

Although Dorothee was the youngest of three girls, she quickly moved through the ranks to become what her dad might call “Chief Indian.” She was feisty and fierce, quickly taking charge and leading her sisters in various adventures on the family farm. After graduating from high school in 2001, she furthered her education and transformed from a Delta Rabbit to an SUU Thunderbird. She upgraded her status further when she married Cody Ottley in 2005. They bought a house in Spanish Fork and over time expanded to a family of five, adding one son and two daughters to the crew.

After college Dorothee enlisted with Dynata where she employed her analytical skills for the past 15 years as an senior account manager. She was extremely organized and hardworking.

Dorothee was a devoted daughter, favorite sister, fierce friend, beloved wife, & adored mom. She was the aunt who would dance with her nieces in the kitchen to ABBA lip-syncing “Dancing Queen” with a fly swatter. She was the friend who gave a listening ear, honest advice, and the best hugs. She loved “Nightmare Before Christmas”, summer sausage and, above all, her family. She hated inauthentic people, social media, and hip-hop. She was a talented storyteller, often turning even the most mundane account into a hilarious narrative. Dorothee was selfless and giving—even in the darkest days of her battle she was more concerned about others than herself.

The family would like to express their deepest appreciation to the doctors, nurses and staff at the Huntsman Cancer Institute and for the overwhelming outpouring of love and support from extended family, friends and ward members.

In lieu of flowers, the family requests donations to the Dorothee Ottley Donation Account which has been set up to benefit her children. Donations may be made at any Zions National Bank location.

Graveside services will be held Wednesday, January 27, 2021 at 1:00 PM in the Hinckley Cemetery.  Online condolences can be offered at www.olpinstevensfuneralhome.com .

To order memorial trees or send flowers to the family in memory of Dorothee Lynn Ottley, please visit our flower store.