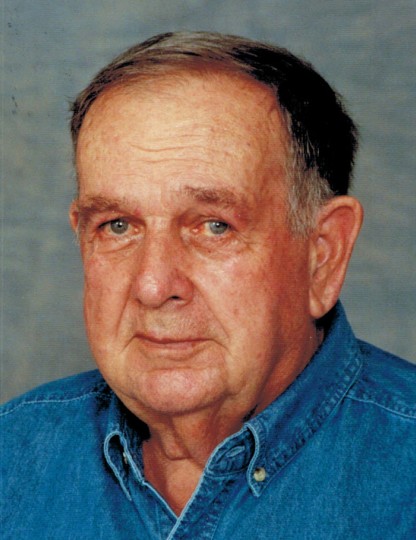 As a young boy, Ed worked on his Grandpa Nielson’s farm in Fool Creek, UT along with his uncles. He was raised in Salt Lake and graduated from West High School in 1938. He joined the Coast Guard in 1942 and served for 3 years. He did furnace installation with Mel Roper. He worked as a carpenter for the Union Pacific Railroad in the B&B for 31 years.

He was a member of the Church of Jesus Christ of Latter-day Saints and served in various callings. He loved hunting, fishing, gardening, and woodworking. His garden never had weeds! He worked very hard and willingly helped anyone that asked. He was an avid book reader and always had a book close by. He loved his children and grandchildren and shared his memories with them. His eyes would light up when they would enter the room. He loved green bananas and diet Dr. Pepper.

A viewing is being held Saturday March 4, 2017 from 10:30 a.m. to 11:30 a.m. at the Oak City Chapel. Graveside services and interment will follow at 12:00 noon at the Oak City Cemetery under the direction and care of Olpin Stevens Funeral Home. On-line condolences may be expressed at www.olpinstevensfuneralhome.com.

To order memorial trees or send flowers to the family in memory of Edwin Louis Stuart, please visit our flower store.