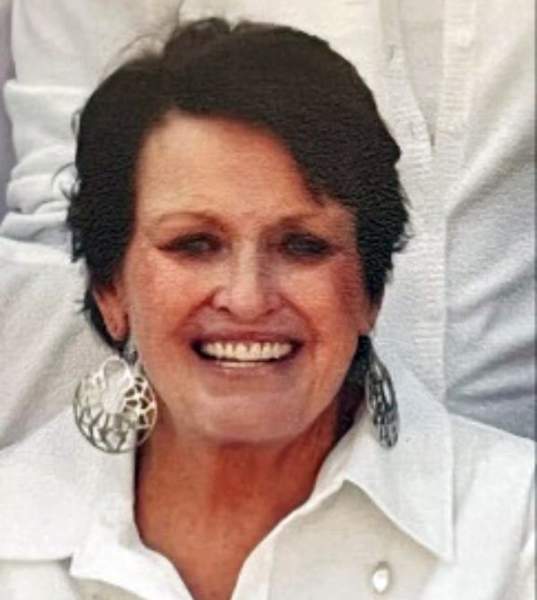 Eleanor Richey Edwards, our beloved mother, grandmother, wife and friend entered Heavenly Fathers arms on June 26, 2022 with her family at her bedside.  Eleanor was born in Phoenix, AZ on March 23, 1943 to Robert Addison Richey and Evelyn Phillips Richey.  She leaves behind Larry V. Edwards, her husband of 63 years, her two sons, Brett (Kelley) and Todd (Cheryl), two daughters, Elizabeth and Angela, five beautiful grandchildren, Maclain, Madison, Quillan, Keegan and Jaden and her two brothers, Robert Richey and John Richey.  In death, she has now rejoined her father, dear mother and three sisters.

Eleanor was raised in Phoenix, Arizona, Salt Lake City and Bountiful, Utah.  She was a faithful member of the Church of Jesus Christ of Latter-day Saints.  Eleanor and Larry were married in the Salt Lake Temple in 1959.  They lived in Bountiful, Utah until 1973 where their four children were born.  In 1973, compliments of the US Army, they headed west to San Francisco for three years, to Colorado Springs for four years, and finally Northern Virginia and the Washington, DC area for several assignments.  After retiring from the Army in 1992, they remained in the DC area while Larry worked for the District of Columbia Government for 14 years.  In 2008, they packed up and headed back West to Colorado Springs.

Central to Eleanor’s life was her love for her family.  She shared this love and excitement for life with her husband, and served as an excellent example for her children and grandchildren.  Her passion and talents were never more on display than they were within the walls of her own home.  She was quite an entertainer.  No one will ever forget the many, many hours of playing Charades.

Eleanor was a gifted interior decorator, and along with her love for antiques, created a home that everyone wanted to visit.  She loved the visits until they all started begging her to help decorate their own homes.

She will be missed by many who loved and cherished her.

To order memorial trees or send flowers to the family in memory of Eleanor Richey Edwards, please visit our flower store.