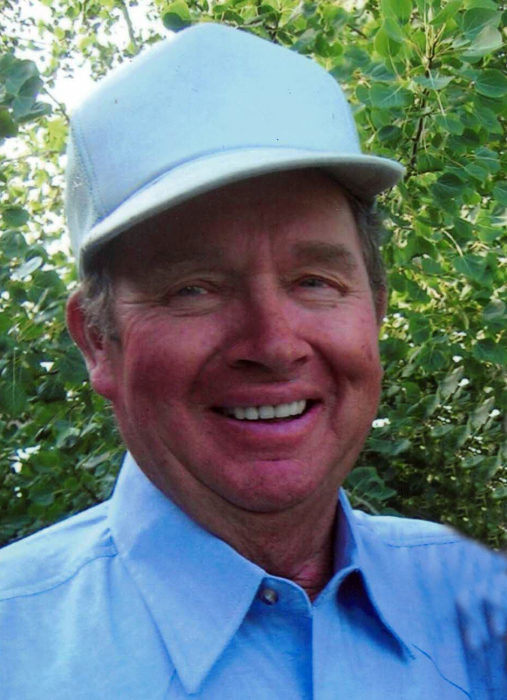 Evan Nephi Probst, 83, passed away after a short bout with cancer in Fountain Green, Utah.  He was born in Midway, Utah on July 31, 1936 to Nephi and Eliza Beck Probst. He was the 7th of 10 children.

He married Bonita Talbot.  To this union, Kenneth Evan and Sandra were born.  They later divorced. He married Dezzie Clegg on July 17, 1964 in the Salt Lake Temple.

Evan was a faithful member of the Church of Jesus Christ of Latter Day Saints.  He served in many callings including counselor in the Bishopric, Gospel Doctrine teacher and an ordinance worker in the Manti Temple for 10 years.

Evan was a farmer who loved his job.  He continued farming until his death.

He was a very humble and generous man who loved to share his knowledge and his bounties with everyone around him.

He was always willing to lend a helping hand to anyone in need.

He was preceded in death by his wife Dezzie, his parents Nephi and Beth and his siblings Verle, Grant and Boyd.

The family would like to thank the Hospice team for their loving care of Evan.

To order memorial trees or send flowers to the family in memory of Evan Nephi Probst, please visit our flower store.