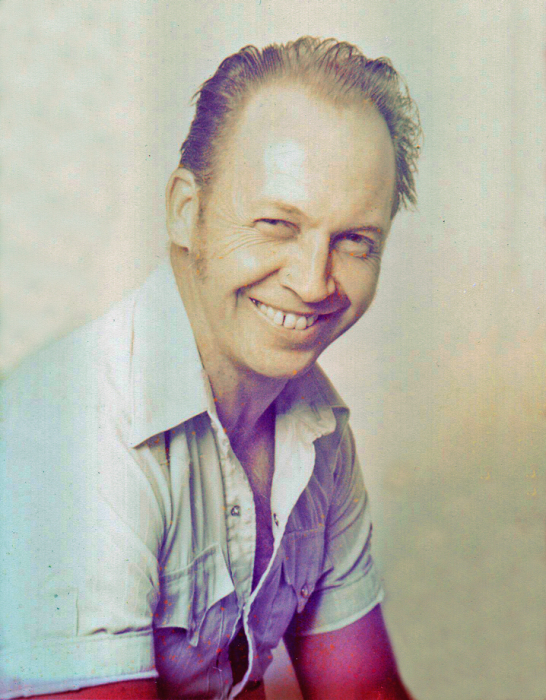 Delta, Utah - Our gentle brother Frank Wynn Bringard, a true gift in our lives, was called home on Sunday, April 14, 2019. Wynn was born the 3rd of October, 1942 in Delta, Millard County, Utah to LaDonna Bringard. He grew up in Delta and spent a great amount of time with his grandparents, Frank and Weltha Clark Bringard. When he wasn't helping his mother or his grandparents, he was loyally watching out for his younger brothers and sisters or spending time with his uncles. His family was always his priority.

Wynn was a professional truck driver by trade and transported various cargo in diverse capacities throughout his career. His true passion was working with leather, which he learned at a young age. He spent his life developing his talent and perfecting his skill, becoming a master leather worker. He created exquisite western saddles and other beautiful works of art that he generously shared with those he loved.

Wynn was a gentle man and dealt with life's challenges bravely. He was always honest, hard-working and lived by what he believed in, beliefs he gained from the role models of his grandfather and uncles. He greatly disapproved of dishonesty and greed. He served in the United States Army from 1964 to 1967, being stationed in Germany, attending to tasks in Holland and Denmark as well.

He was truly loved and will be missed by his entire family.

Interment will be in the Delta City Cemetery under the care of Olpin Stevens Funeral Home. Online condolences can be expressed at www.olpinstevensfuneralhome.com

In lieu of flowers, donations can be made to the Olpin Stevens Funeral Home.

To order memorial trees or send flowers to the family in memory of Frank Wynn Bringard, please visit our flower store.