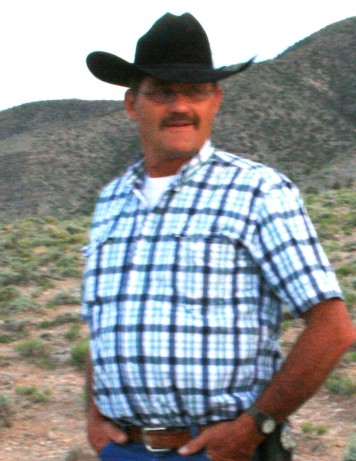 (Ralph) Howard Bassett, age 70, died August 8, 2018, doing what he loved: feeding cattle on the farm. Howard’s farm was his pride, joy, and life. He loved the fact the he could raise his children “on the farm.” Howard had a wonderful work ethic, which he passed down to his children. Howard was a mentor to many young people, male and female, who worked for him through the years. He developed a special bond with them and loved each of them to this day.

Howard was a leader in his community, serving on several committees and boards, including: President of the Millard County Junior Livestock Show and Delta-Oasis-Sutherland Cemetery District; Board Member of the Delta Canal Company, the Oasis Seed Cooperative, the Delta Soil Conservation District; and others too many to remember.  He served as a counselor in the Bishopric of the Sutherland Second Ward.

To order memorial trees or send flowers to the family in memory of Howard Bassett, please visit our flower store.