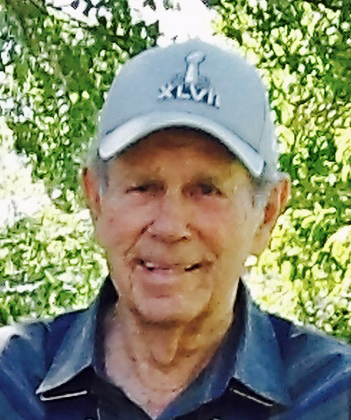 Jack was born in Corona, Calif.. Jack was raised between Kanosh, Utah and Calif. He was a Word War ll Veteran serving in the U. S. Navy. After the war he married Lola J. Smith and attended Occidental College earning his Master Degree, Magna Cum Laude, in Psychology. He was Head of Human Resources for Kaiser Steel Co. at the Fontana Steel Mill, later transferring to the Kaiser Coal Mine at Sunnyside, UT, giving him time to work on his home in Kanosh. Jack enjoyed horses, Pin & Ink drawing, and playing Classical Guitar. Jack enjoyed Kanosh’s life and the memories he had of growing up here.

He was preceded in death by his wife Lola Roberts.

In lieu of flowers and meals please donate to the Utah Food Bank.

Arrangements are under the care of Olpin Stevens Funeral Home. Online condolences can be offered at www.olpinstevensfuneraIhome.com.

To order memorial trees or send flowers to the family in memory of Jack W Roberts, please visit our flower store.