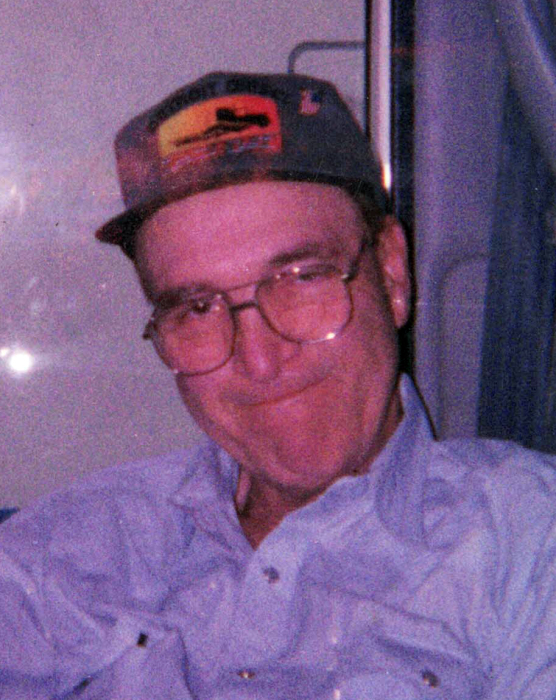 Jim was a caring and loving dad to his children and welcomed all people into his home.  If you knew Jim and were in need of help, he was someone you could count on to come.  He liked to work in his wood shop and enjoyed building toys for his grandchildren for Christmas and their birthdays.  Jim was a truck driver for 52 years and had to retire because of his health. He has battled cancer for 13 years.  In his retirement years Jim enjoyed fishing so he would go just for the fun of it and usually threw them back in the water.

To order memorial trees or send flowers to the family in memory of James Alvin Chaplin, please visit our flower store.