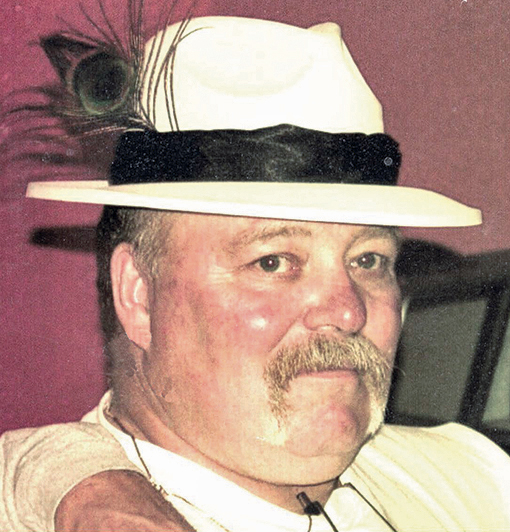 He worked in Salt Lake City as a barber. Jim moved back to Delta and managed Curley’s Lounge then later bought it from his father. He was a volunteer fire fighter from 1988 to 1995. Jim was a social butterfly. If someone was in trouble Jim was there to help. He was a friend to many.

Jim was preceded in death by his parents, brother Tim, and sister Susie Robson.

A viewing will be held at Curley’s Lounge on Sunday, February 25 from 11 to 1 p.m. There will not be any alcohol served. Jim will be cremated and laid to rest next to his parents and sister in the Delta Cemetery. A wake will be held at a later date.

To order memorial trees or send flowers to the family in memory of James Dewey Robson, please visit our flower store.