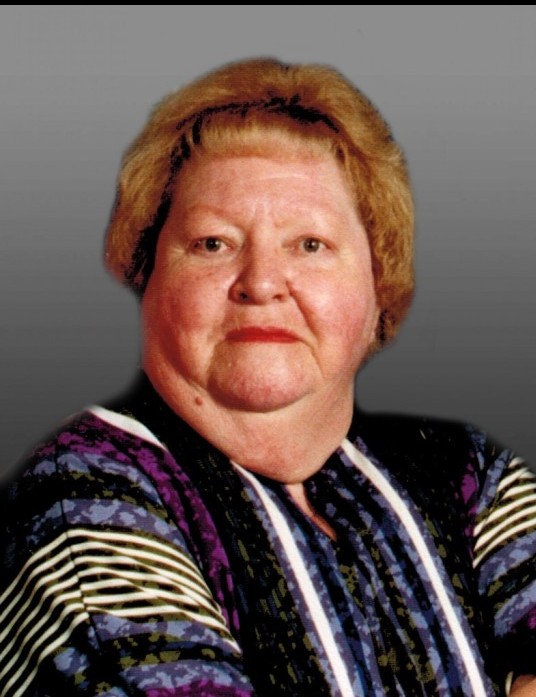 Jeneal grew up in Delta area where she loved to dance at Billy Vans Dance hall and hang out at the city pool. There she met the love of her life and fulfilled her dreams of being a wife and mother. She was a member of The Church of Jesus Christ of Latter Day Saints. She had many callings, among which was ward missionary with her husband Leif for many years.

She was preceded in death by her husband, parents, one son: Larry M. Alldredge and a sister, Bernice Walker.

Funeral Services will be held Saturday, December 27, 2014 at 11:00 AM at the Fillmore Stake Center. A Viewing will be held prior to the funeral from 9:30 to 10:30 AM. Interment will be at the Fillmore City Cemetery under the care of Olpin Stevens Funeral Home. Online condolences can be offered at www.olpinstevensfuneralhome.com.

To order memorial trees or send flowers to the family in memory of Jeneal Alldredge, please visit our flower store.