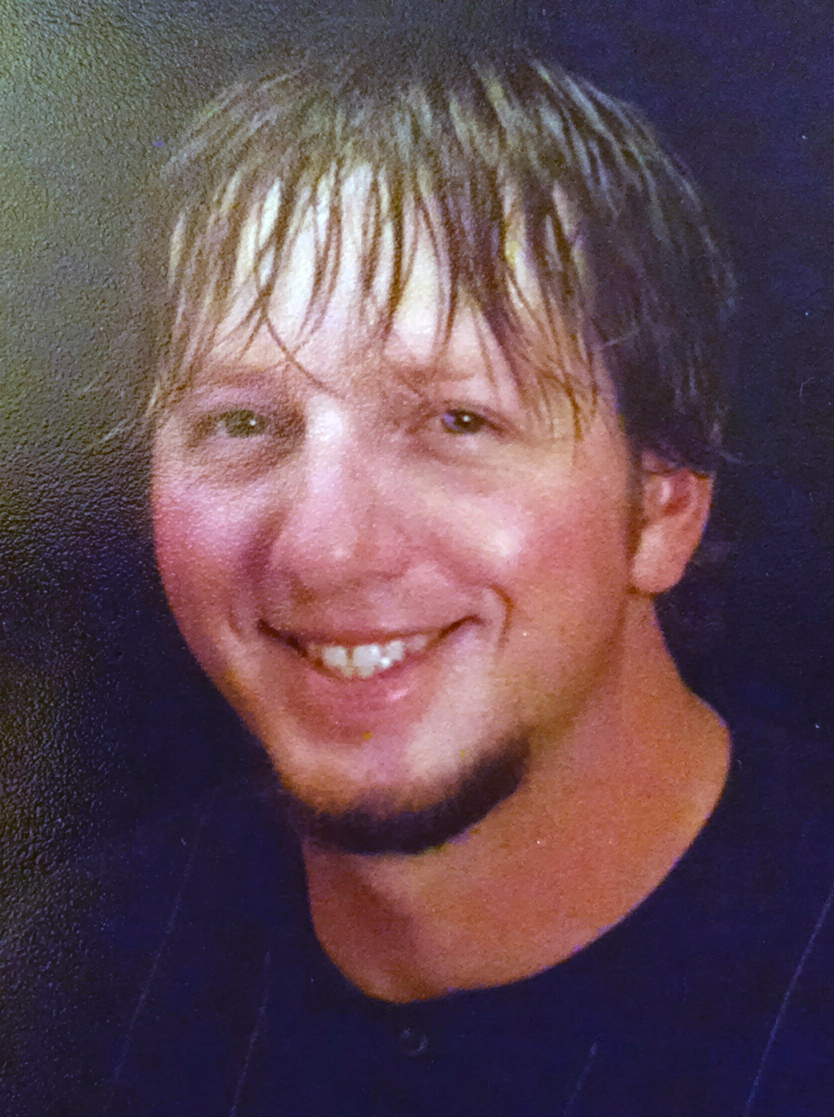 Jered decided to provide for his family by combining his love for adventure with a career. He started an apprenticeship with MSLCAT in 2006 and became a Journeyman Lineman in 2007. The combination of adventure and career proved to be an exact fit. Jered didn't "Go to work" everyday, he experienced adventure everyday.

Jered had a passion to explore new hobbies and interests. They include but are not limited to: Taking his family on adventures, gun collecting, shooting, explosion tactics, fishing, snowboarding, rock climbing as well as working and creating projects in his shop.

We could never forget someone who gave us so much to remember. You will always be our light Jered.

Jered, Goodbyes are not forever. Goodbyes are not the end.
They simply mean, we'll miss you, until we meet again.
To order memorial trees or send flowers to the family in memory of Jered Flocken, please visit our flower store.