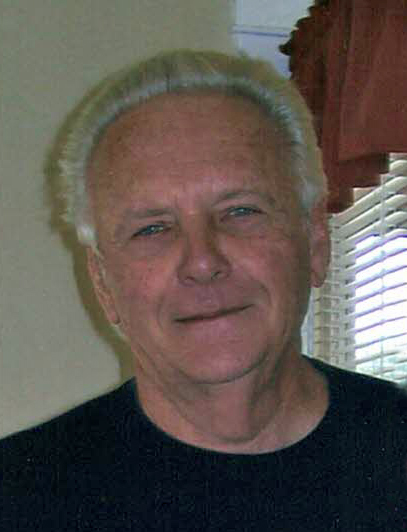 Fillmore, Utah: John Raymond Egan, sr. Passed away February 12, 2018 to join his Heavenly Father surround by some of his family members.

He was raised in Detroit, Michigan. Until he was nine and his parents moved to California. Where a he went to school then moved to Anaheim, CA.

At age 17 from 1960-1964, he enlisted in the Navy and went overseas to fight in the Vietnam War. He was on a destroyer the USS Porterfield. He got into the medicine profession and was a coreman. They patrolled the seas for downed pilots they were at Taiwan and other areas in the china seas and japan. After he got out of the service he got into making boats then went into his own business in upholstery making boat seats. He and his wife loved living in the mountains where they had a cabin for 10 years.

The Family will hold services at a later date.

To order memorial trees or send flowers to the family in memory of John Raymond Egan Sr., please visit our flower store.

Family to do services at later date