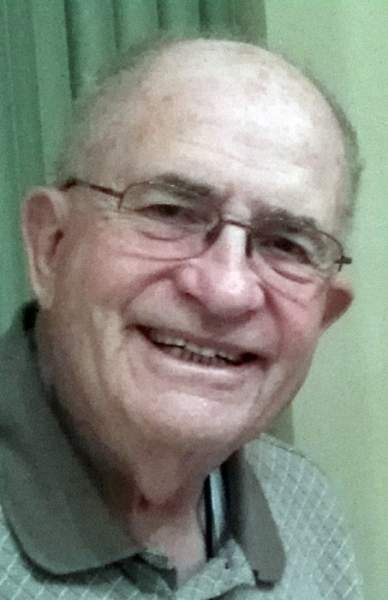 John Floyd Iverson, 81, passed away peacefully surrounded by his beloved children on February 28, 2020.  He was a loving and patient husband and father, known for his intellect, warm presence, compassion, and work ethic.   Born on November 14, 1938 to Floyd and Margaret Iverson in Alturas, California.  He graduated from Ogden High and subsequently earned a B.S. degree from the University of Montana and a M.S. degree from the University of Utah.  John served in the U.S. Marine Infantry Reserve & as a U.S. Army Officer.

John was a junior-high & high-school teacher in the Salt Lake area. While teaching, John met a beautiful kindergarten teacher by the name of Raegene Day.  Shortly thereafter, he was baptized a member of the Church of Jesus Christ of Latter-Day Saints.  They were married in the Salt Lake LDS Temple, raised 4 children, and enjoyed more than 36 years together.

John and Raegene served an 18-month humanitarian mission in Vientiane, Laos where they taught english & led humanitarian projects.  They spent much of their retirement in the St. George area, and during that time Raegene was diagnosed with brain cancer and John cared for her until her passing.  He also helped and supported his daughter Julie who battled breast cancer from 2004-2016.  These were devastating losses for John but he was encouraged by his faith in the Gospel of Jesus Christ.   After his wife passed, John moved to Gilbert, AZ to be closer to his youngest daughter Shari and her family and was embraced and loved by his ward and community there.

John enjoyed his life, loved outdoor activities, walks with his dogs, reading, gardening, painting, and his greatest love was spending time with family..

His funeral will be at 4pm Thursday March 5th in Gilbert, AZ at the The Church located at 4170 S. Ranch House Pkwy. He will be buried at the Scipio Town Cemetery, next to his wife, following a graveside service on Saturday, March 7th at 11am under the care of Olpin Stevens Funeral Home.

To order memorial trees or send flowers to the family in memory of John Floyd Iverson, please visit our flower store.