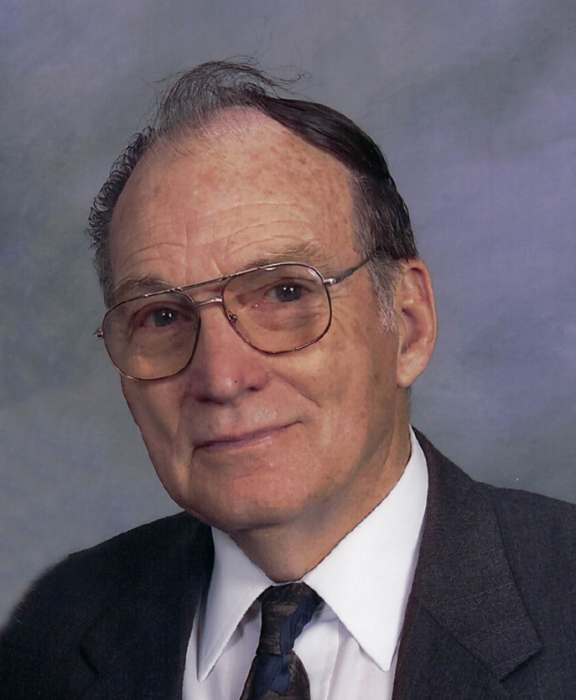 Kendel went to Delta High School.  He served in the Navy on a sub-chaser & destroyer during WWII.  He served in various callings for The Church of Jesus Christ of Latter Day Saints.  He was also a member of the American Legion Post 61.  He worked at Kennecott Copper Mine for 28 years and he was a long haul truck driver and in trucking for many years, he logged almost a million miles on the road.  He loved mining it was a main interest throughout his life.

The family would like to thank Hospice for their care and support in taking care of our Dad, and for the many family, friends, and neighbors; we felt you love and appreciated your care.

To order memorial trees or send flowers to the family in memory of Kendel Steele Twitchell, please visit our flower store.