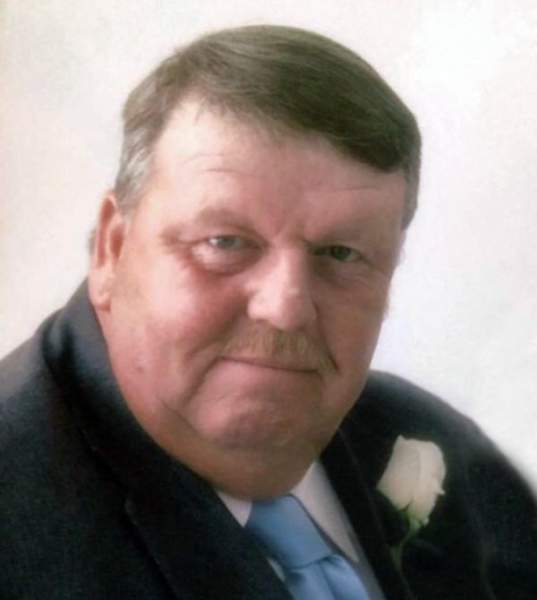 On Monday, August 9th, 2021, LaMar Edward Anderson, loving husband and father, passed away at the age of 73, in Holden, Utah.

On October 30th, 1947 in Salt Lake City, Utah Sherman and Erva Hobbs Anderson brought LaMar into the world. And from the time he could walk his favorite place to be was on the farm. LaMar farmed for most of his life. He took time out of farm life to go to college, join and retire from the National Guard, drive long haul trucks, get married a couple times, and help raise a bunch of kids. LaMar was very resourceful and could fix just about anything.

He married Shawna Tucker Evans on Dec. 5th, 1980. And with her came 4 children. Soon after this marriage came their son Matthew. They later divorced and LaMar met Ruth Eileen Wilde Woods and they married on October 22, 1993. Ruth brought with her 5 children. LaMar was such a loving and caring man, he loved all 10 children as his own.

To order memorial trees or send flowers to the family in memory of LaMar Edward Anderson, please visit our flower store.
Open