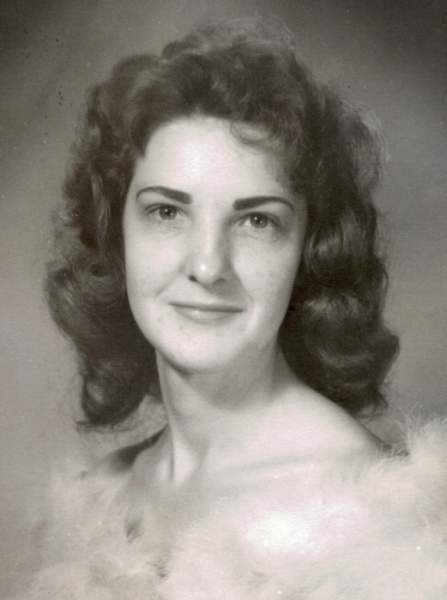 A Viewing will be held Monday, December 5, 2016 from 10:00 to 11:00 am at Olpin Stevens Funeral Home Fillmore, UT.  A graveside service will be held following the viewing at 11:15 am at the Fillmore City Cemetery.  Online condolences can be offered at www.olpinstevensfuneralhome.com.

To order memorial trees or send flowers to the family in memory of LaRayne Barkdull McAbee, please visit our flower store.