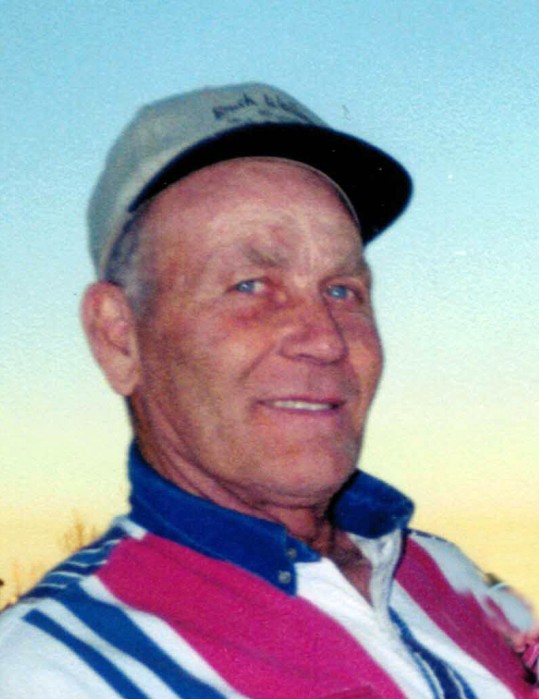 Larry Zane Crafts, made his final flight from Delta, Utah to fly with Heaven’s angels on March on 25, 2021 after a valiant battle with Cancer and Dementia.

Zane was born on July 24, 1940 in Oasis, Utah to Charles Edward Crafts and Ruvoe Heywood Crafts, the 7th child of 9 children.  He grew up in the family home in Hinckley, Utah where he attended Elementary school and later graduated from Delta High School in 1959.

He married Elcee Jensen of Sutherland, Utah November 11, 1962 and they were blessed with a daughter, Sherie, in 1965.  They later divorced.

He later married Rosemary Forster McWilliams of Delta, Utah, and her family instantly became his own.  They shared 32 wonderful years together.

Zane was a very kind-hearted, proud man and was always eager to help anyone in need.  You could frequently find him at the City Café or the Rancher having coffee with his buddies or buying people a steak dinner.

He was an extremely hard worker and had an amazing mechanical mind, with a rare gift of being able to fix anything he set his mind to whether it was in the workplace, for himself, for friends or for family.  From the time he was a young man, he held a 40 hour a week job.  He worked in various places including the Road Department, Kennecott, and the Union Pacific Railroad. In 1969, he found his permanent position at Brush Wellman where he worked in the Maintenance Department, along with raising cattle and farming, on the side until he retired in 2006.

Flying was a passion for Zane and he was fortunate to own a couple of airplanes over his lifetime.  He would spend a lot of time at the Delta Airport visiting with fellow pilots and helping with improvements wherever he could.  He was able to enjoy flying until he sold his airplane just a few years ago.

Zane loved his wife, Rosemary, and loved to hear her beautiful voice sing.  He was also a caring Stepfather to Rosemary’s two children, Justin and Melody, and a very special grandfather to 6 wonderful grandchildren.  He took every opportunity to support them in any activity and was so proud.  Zane adored each and every one of them, and they adored him.

We would like to extend our heartfelt gratitude to Norm Mincer, little Joe Morris, Steve and Jane Ann Draper along with the Diamond D staff, the Delta City Airport, and Roland Comeau, Tony and Karen Petersen for offering a beautiful family prayer. Also, to anyone else who helped Zane along the way, especially in his recent struggles.

Zane was preceded in death by his parents, his brothers Charles, Edsel, John, and sister Martha; and grandson Dustin McWilliams.

Rest easy Zane, you will be in our hearts forever.

At Zane’s request no services will be held.

Online condolences can be offered at www.olpinstevensfuneralhome.com.

To order memorial trees or send flowers to the family in memory of Larry Zane Crafts, please visit our flower store.