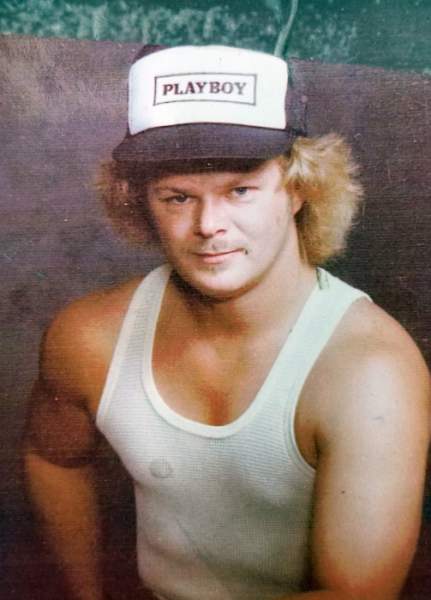 Lee R. Payne, son of LeRoy “Bud” Payne and Marsha Rae Bettridge passed on July 20, 2020 in Fillmore, Utah after a long illness. Lee was born in Salt Lake City, Utah on March 07, 1961.  He attended schools in Fillmore, Utah.  When he was old enough, he went into the Army.  He really enjoyed the Army, but life had other ideas for him and his family.

Then he married Lorena and had a son and 2 daughters.  Micheal and wife Kellie Payne. Shelbie Payne and child, Kensley Campbell.  Aubrie Payne.  He married Novetta and they had 2 more daughters Kimberlee and Justice.  Kimberlee (Bryton Wolfsfeld) children, Damian and Brooklyn Wolfsfeld.  Justice Shaw, husband and child.

Lee was a great mechanic, attended all the schooling he could to keep up with all the changes in that industry.  He enjoyed the great outdoors, hunting, fishing, pets, playing pool, bowling, getting together with friends to play the guitar and of course drinking beer.   Later in life he spent a few years in Ely, Nevada with his sister Wendy where he got involved with robbing trains, and riding horses for Pony Express. He was quite the character and could tell great stories to make everyone laugh.

He loved his family dearly and will always regret not spending more time with all of his children.  He will be missed by family and friends.  A service will be held at the Fillmore Cemetery on August 8, 2020 at 1:00 p.m. Online condolences can be offered at www.olpinstevensfuneralhome.com.

To order memorial trees or send flowers to the family in memory of Lee R Payne, please visit our flower store.