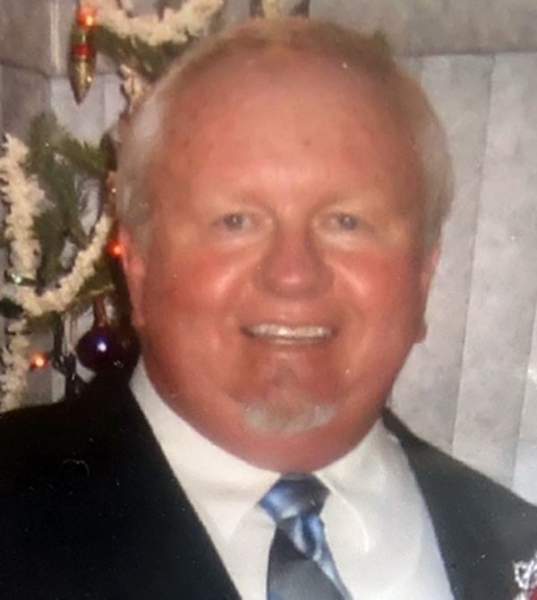 Lee left the Earth at the home he was born and raised in.

Born May 15, 1952 to Nolan West and Adele West (née Sorenson), and followed his older sister, Nancy West Kramer, as a graduate of Millard High School.

He had two beautiful women that he made his wife during his life.

His first wife was his high school sweetheart, Gale Stevens, who blessed him with his first born son Eric Lee West. Young love is tricky to navigate, and they divorced a few years later.

During the summer of 2008 his daughter Ericka passed, leaving two beautiful grandchildren: Malachi Elso West and Alijsha Adele West. He and Shaunna took them in and raised them.

He loved his family, friends, antiques (radios especially), and fishing.

He was preceded in death by his father and mother, his daughter Ericka and her daughter (his grand-daughter) Myleigh.

A graveside service will be held on Saturday, February 12th at 11am at Fillmore City Cemetery.

To order memorial trees or send flowers to the family in memory of Lee Nolan West, please visit our flower store.