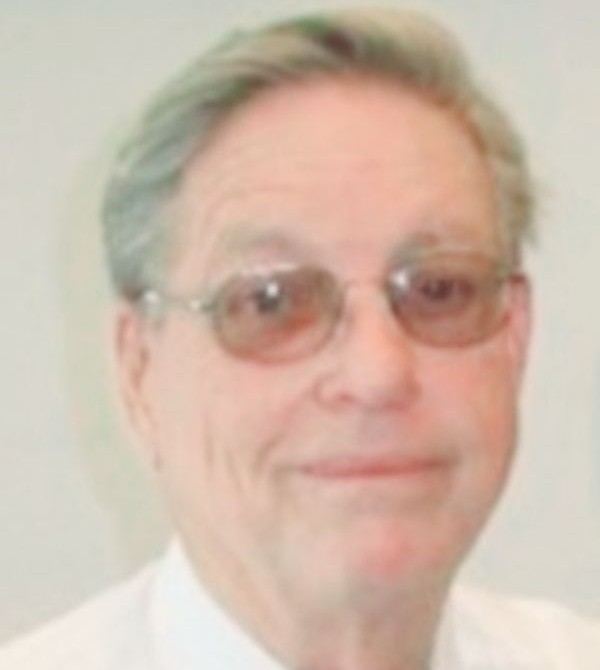 LeGrande Jones 77 passed away surrounded by his children in Las Vegas, NV on October 17,2021 .He was Born to William and Varua Jones in Fillmore, UT on Sept 11, 1944. He was one of six children raised in Henderson, NV. A graduate of Basic High school class of 1962. He lived his life to the fullest on his terms right up to the end. He is survived by his Brother Gary Jones along with his 3 children Lee Jones (Shelley) , Debbie Roundy ( Doug) and David Jones (Jeni) all of Henderson, NV. He was grandfather to Ashlee, Jesse, Brittney, Billy, Madison and Kiley. A great grandfather to 11. He loved dancing to the oldies, movies, reading books and football. What a glorious reunion he must be having with those that went before him especially his parents and his oldest brother Bill Jones who he idolized who passed away so tragically at a young age many years ago. His sisters Sharon and Wanda along with his youngest brother Mike must have been there to welcome him with open arms also.


Those of us that he leaves behind will miss him terribly. Farewell, until we meet again.


Memorial service for Legrande Jones will be held at the LDS Cholla Street Chapel located at 303 S. Cholla St Henderson, NV 89015 on Oct.29,2021 @ 11am. He will be laid to rest in Kanosh, Utah on Oct. 30,2021 @ 2pm. Online condulences can be offered at www.Olpinstevenfuneralhome.com

To order memorial trees or send flowers to the family in memory of LeGrande Jones, please visit our flower store.