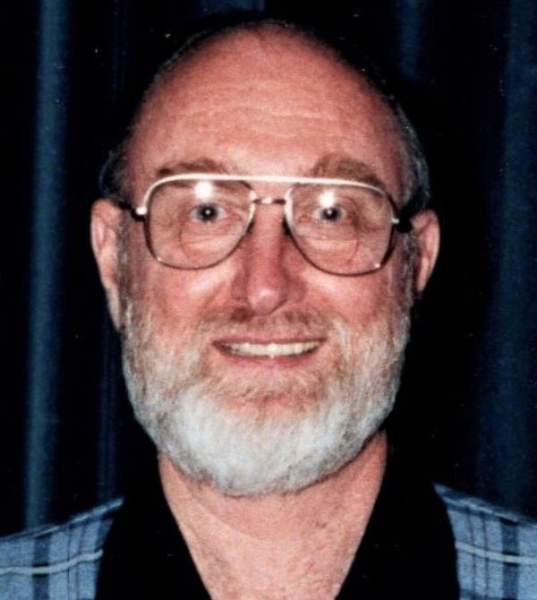 Lorin was born January 25, 1944 in Fillmore, Utah and lived through his high school years in Kanosh.  Lorin lived a wonderful life in Kanosh, filled with many friends, family, neighbors, and Church leaders, working the family’s farm with his Mother and Father, brothers and sisters. Lorin’s father was Bishop in the Kanosh Ward and his mother served many years in the Millard Stake Relief Society as well as the Kanosh Ward.

Following his graduation from Millard High School, Lorin enrolled in the newly-created Utah Trade Technical College in Provo, Utah, and became a member of one of its first graduating classes.

Lorin led a life of professional accomplishment—farmer, timberman, mechanic, machinist, and certificated aircraft technician. He lived his heritage of hard work and had a curiosity for all things mechanical. He could diagnose and repair almost anything he encountered and enjoyed the variety of his life from tractors, chain saws and motorcycles to jumbo jets, discovering new things at every turn.

Lorin and his wife Martie, were married in Georgia on February 10, 1984 and later sealed July 16, 1994 in the Atlanta Georgia Temple of The Church of Jesus Christ of Latter-day Saints. Lorin was a devoted step-father to Martie’s two children, Leiah Fohl Earp and Roy James Carpenter(deceased). He and Martie served in many Church positions and as ordinance workers in the Atlanta Georgia Temple.

The family welcomes visitors for a viewing at the Kanosh 1st and 2nd Ward Chapel on Saturday, September 17, 2022 at 10:30-11:30 AM, followed by a funeral service at 12 PM. Interment will follow the services at the Kanosh Cemetery under the care of Olpin Stevens Funeral Home.  Online Condolences can be offered at www.olpinstevensfuneralhome.com.

To order memorial trees or send flowers to the family in memory of Lorin Condie Black, please visit our flower store.