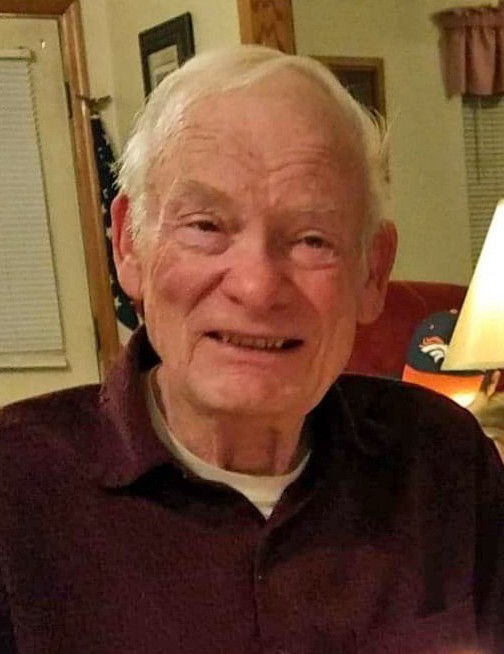 Loyd Bryant Roper was born on November 21, 1937 in Vernal, Utah.  He was born to Bryant LaRoe Roper and Marcella Kidd. He was the third child of seven. His siblings were Verla, Yvonne, Zelma, Elaine, Clayton and Clifton.  He married Ann Lee Black and raised five children: Debbie, Lyle, Wesley, Diane and Scott. He later married Dorine Nielson and raised three children: Jennifer, Jeffrey and Monte.

Loyd had a real love for flying. He got his pilot’s license at 16 years old. He made flying his life profession. He flew fixed wing and helicopters. He ran the Blanding airport for many years and taught numerous people to fly. He became an A & P mechanic and moved to Idaho, to work for the USGS. Loyd’s other interests were mining, panning, and dredging for gold. He had a real sense of adventure for life! He enjoyed camping, riding his Goldwing motorcycle, and ATV riding. He especially loved his grandchildren, taking them out on the desert, to the mountains, and to many fun places. The grandchildren enjoyed airplane and motorcycle rides. Loyd had an incredible love of reading, which made him so interesting to be around. Loyd always said, “I’ve never been bored in my life, there is so much to learn and do.”

You’ve always lived life to the fullest! So now, your next adventure has begun. We will miss you here with us, we love you so much.

To order memorial trees or send flowers to the family in memory of Loyd Bryant Roper, please visit our flower store.