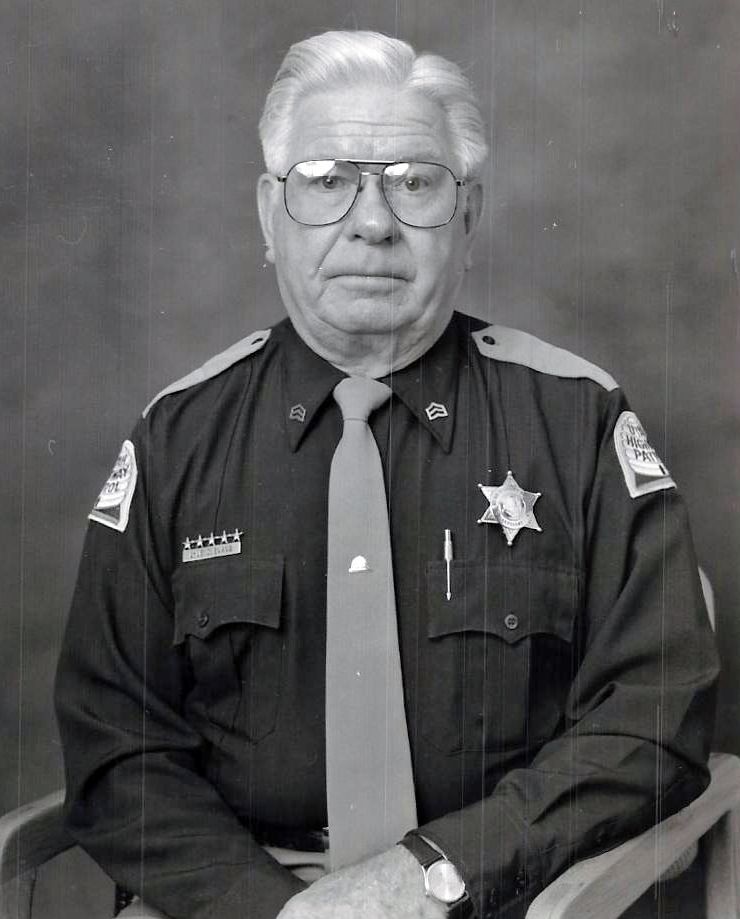 Lyle Osborne Evans passed away peacefully at the age of 93 on Sunday, August 28, 2022; to rejoin his beloved wife of 72 years after a brief separation.  Lyle was born January 3, 1929 to John Calvin and Carrie Evans in Parowan, Utah.  He was the youngest of seven children.

Lyle led an active and happy life.  He was active in sports. At Parowan High School he excelled at football and basketball. His aggressive style of played earned him the nickname of “Charger.”

During his high school years, he met the girl who would become his lifelong love, Shirley May Rowley. And even though they came from different sides of town, they were married on November 26, 1947, in the St. George Temple.  Their life together would encompass many events, challenges, and activities; and would last 72 years.

Lyle worked at several occupations during his life. He was a miner, butcher, mechanic, and lumberjack; but his greatest enjoyment was being a member of the Utah Highway Patrol.  He started with the Patrol in Price working in the Weigh Station. But he wanted to be “on the road” so he soon transferred to Green River.  During the time he was stationed in Green River he had many encounters with the public which gave him great satisfaction.  He was awarded the Purple Heart for actions and injuries received in the line of duty. After 5 years; he transferred to Fillmore, which became home for Lyle and Shirley.  Through dedicated service and hard work, he rose to the rank of Sergeant.

Lyle was an active member of the Church of Jesus Christ of Latter-day Saints.  He held many positions throughout his years of service, and at the age of 22 was the youngest man to be a counselor in a bishopric.  He served as a Bishop, a counselor in 3 bishoprics, a High Priest Group Leader, and a Sunday School teacher.  He especially enjoyed working with the youth of the church.  He is usually remembered for his love of a good water fight.  Together with Shirley, he served missions in the London South Mission, Cove Fort, and Martin’s Cove.  They also served for several years in the Manti Temple as ordinance workers.

Lyle loved to be outside.  He always maintained a beautiful yard, and each year he raised a bountiful garden. Lyle and Shirley kept busy in the late summer and early fall by canning the fruit and vegetables raised in his garden.  His neighbors and family were often the grateful recipients of that hard work.

Later in his life Lyle enjoyed spending time learning and perfecting his woodworking skills.  He produced some beautiful projects through his patient and careful work.  He made a grandfather clock that held a prominent place in the living room.  Then for each of his children, he completed smaller wall clocks that played chimes.  After their mission to Martin’s Cove, Lyle and Shirley made replica handcarts complete with miniature supplies. One of final projects was done as his eyesight started to fail.  He made wooden reindeer for each family which are prized possessions.

Lyle may be best remembered for his kindness patience, and respect of others.  Whether at work, at church, or with family; Lyle always thought of others.  Lyle loved his family, and was always trying to help, support and make each feel loved and needed.  Lyle and Shirley always made an effort to attend special events.  While he will be greatly missed, his example will always be a beacon how to live the Gospel which he loved.

A special thanks to Millard Care and Rehabilitation for the wonderful and loving care they provided for Lyle.

Funeral Services will be held Friday, September 2, 2022, at 11:00 AM in the Fillmore Stake Center.  A viewing will be held prior to the funeral from 9:30 to 10:30 AM.  Interment will be under the care of Olpin Stevens Funeral Home at the Fillmore City Cemetery.  Online condolences can be offered at www.olpinstevensfuneralhome.com.

To plant memorial trees or send flowers to the family in memory of Lyle Evans, please visit our flower store.

Sgt. Lyle Evans was someone we younger troopers could always look up to as an outstanding example. He had a humble personality but exhibited confidence and professionalism in his role as a Utah Highway Patrol trooper. The organization is better because he was a part of it. I am grateful for his many years of dedicated service to the people of Utah.

Lyle and Shirley were some of my favorite people in the Fillmore 2nd Ward. I have many fond memories of them and am saddened to hear of Lyle's passing. They were truly amazing people and I am grateful to have had their examples in my life.

I am saddened and the world is a little less bright for Uncle Lyle's passing. But Paradise just got a little brighter. I am grateful for Uncle Lyle's example to me of steadfast faithfulness and selfless service.

Dear Mike Gwen and family. We were so sorry to hear of Lyle's passing although I know Shirley is very happy now! Sending love and Abrazos gigantes! TERRY AND lynn Perkins!

Robyn, Dan and Mike, and your families: We share in your sadness, your love and the joys of knowing about the many \'reunions\' taking place today as Uncle Lyle joined a number of that great generation. Our prayers and thoughts are with you. 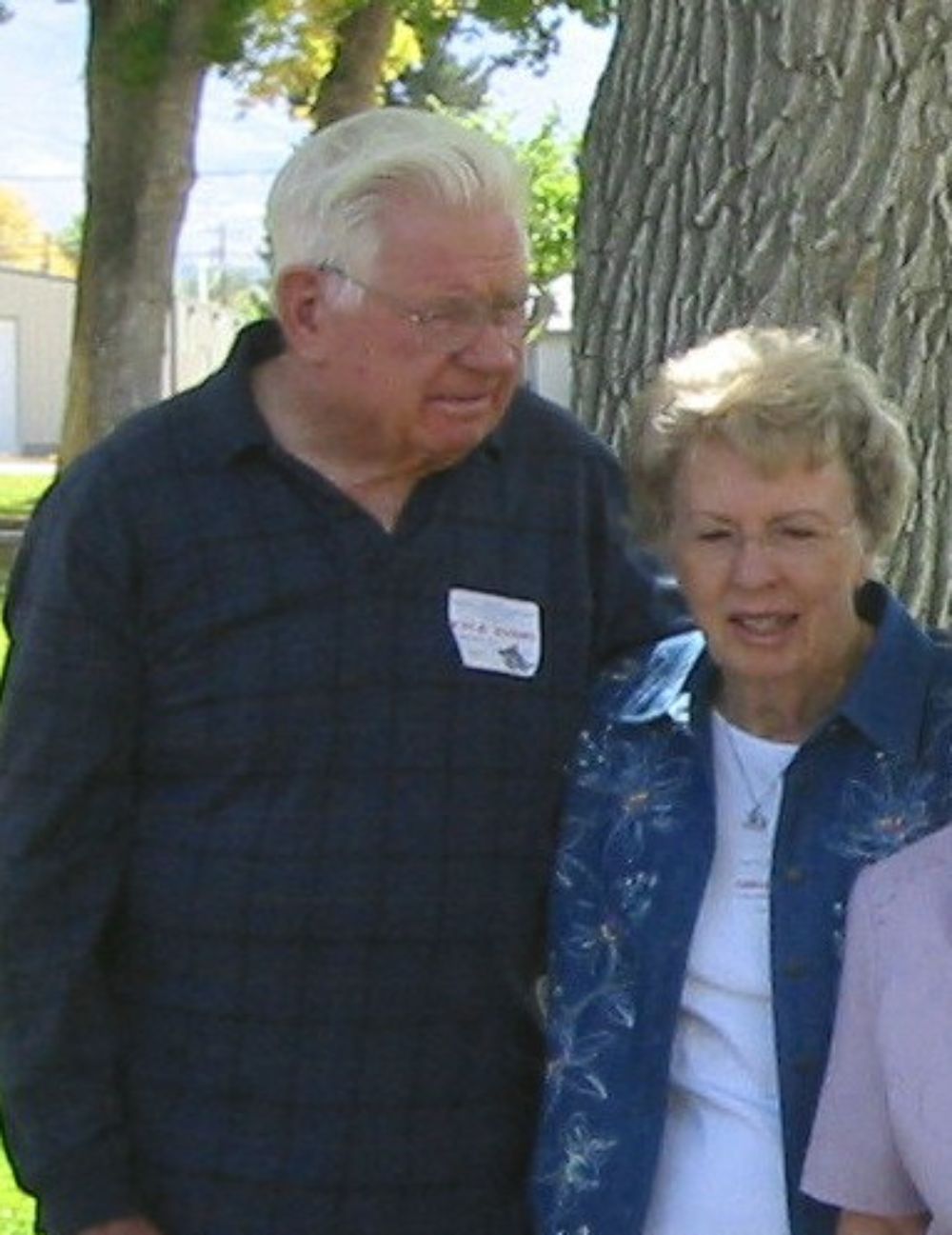 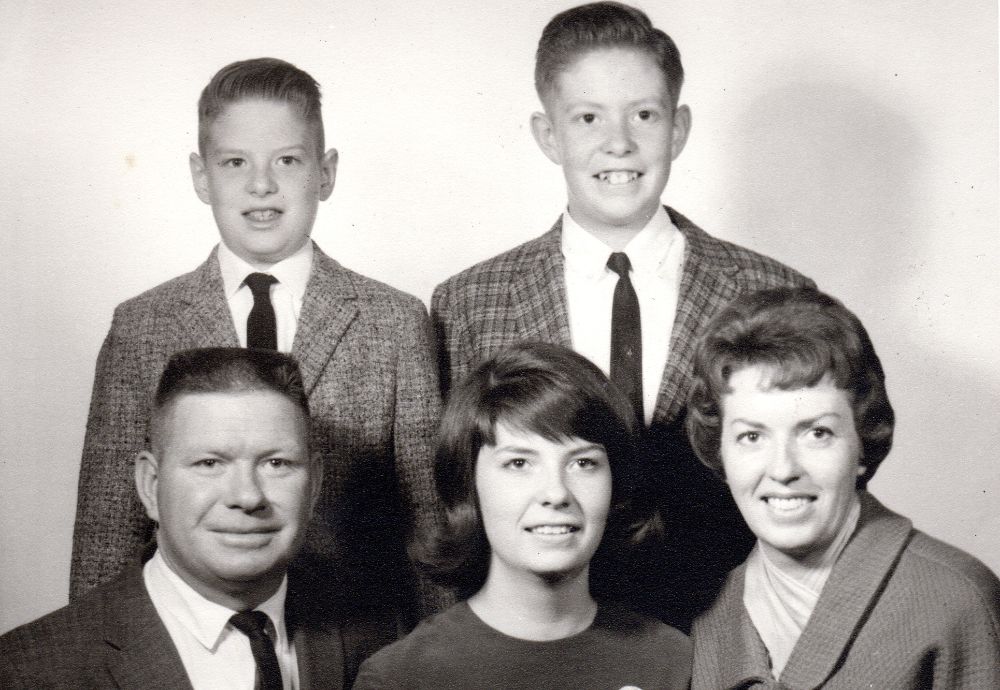