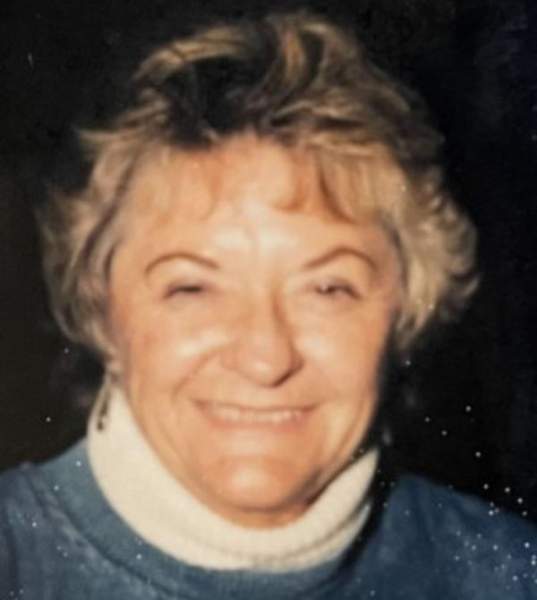 Madelyn passed away on March 25, 2022, in Delta, Utah. She was born on May 23, 1936, in Kanosh, Utah at her grandmother's house and delivered by her father, Lloyd Hyrum Adams. Of course, her mother, Jennie Williams Adams was present for the delivery too. (Mom would love that comment.)

Madelyn grew up in Kanosh, Utah, and married Richard Billington in 1953. They moved to Northeastern Nevada in 1956 and settled in Elko in 1959. Madelyn loved to camp in Lamoille, taking all the kids and grandkids out for a few days to enjoy the beauty and hike all the trails in the canyon. She also loved to travel. She sold Avon for over 50 years, which gave her flexibility to be involved with her children and their activities in Girl Scouts, Boy Scouts, Red Cross Swimming, and Little League.

Madelyn loved to tell of her Nevada roots, always reminding us that her mother was born in Seven Troughs, Nevada during the great mining boom and then moved to Lee, Nevada where her parents ran the Williams Flour Mill.

She was preceded in death by her parents, her brothers, Lloyd K. Adams and Raymond Adams, her husband Richard in 1981 and her son Kim in 2015.

Per Madelyn's request, no services will be held. Her favorite charity is the Elko Animal Shelter, 2210 Pinion Rd., Elko, Nevada 89801, should you wish to donate in her memory.

To order memorial trees or send flowers to the family in memory of Madelyn Carrol Adams Billington, please visit our flower store.