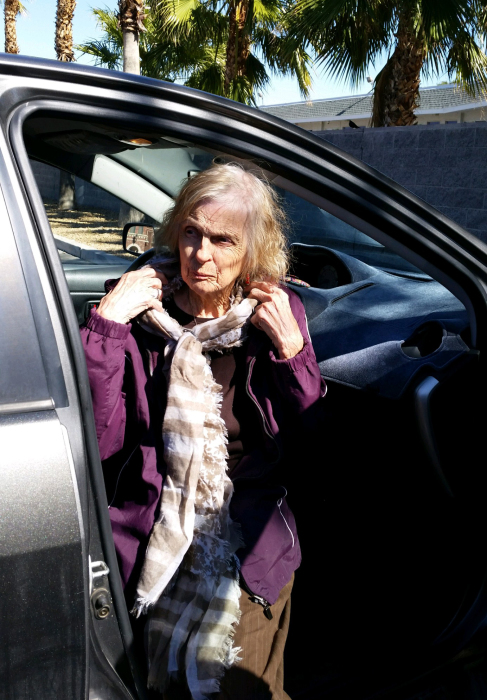 Elizabeth was raised in Texas, resided in Santa Ana, California, and then moved to Fillmore in 1976 till she moved to Cedar City in 2003.  Her main interest was her family: children, grandchildren and great-grandchildren; she loved visiting them.

A graveside service will be held Saturday, June 29, 2019 at 2:00 PM in the Fillmore City Cemetery under the care of Olpin Stevens Funeral Home.  Online condolences can be offered at www.olpinstevensfuneralhome.com.

To order memorial trees or send flowers to the family in memory of Maggie Elizabeth Taylor, please visit our flower store.